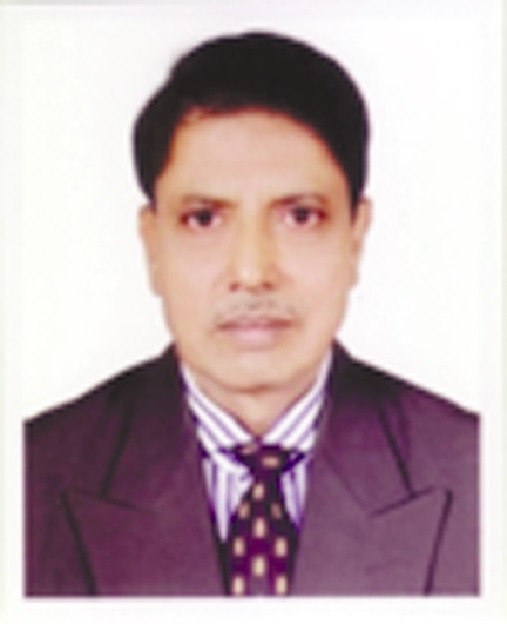 Dr. Forqan Uddin Ahmed, Former Deputy Director General and Commandant, Ansar VDP Academy : Crime is one of the most tremendous social burdens of our country. When the civilization started to progress and the economic and infrastructure started to develop, the crime started to increase. We are in the beginning of a new millennium. If we focus on the threats or challenges of globalization we can easily notice that crimes are the most serious challenges to the society, which has posed a serious threat for economic, political & social institutions and hampered the peaceful life of the citizens.
At the same time, criminal activities have been interrupting domestic and foreign investments, badly affecting the daily flow of economic activities and also hampering the sound economic growth as well as political and social stability.
The increasing criminal activities hamper the social scenario in the both developed and developing countries. Crime and violence is threaten for internal peace, damaged the foundation of social life and also the cause of losing some basic human rights.
Crimes are occupying legal businesses and extending its roots into financial system. A balanced national growth is badly hampered by criminal activities. They try to affect the foreign income sources and try to occupy them.
However, to be kept in mind that, the social and economic processes are associated with all these development efforts and also rising to criminal mentality. If we are unable to keep our eyes on these tendencies, all of our developmental efforts will become worthless.
It is necessary to know about the fact of economic development process, which can bring changes in the traditional pattern of life. Some of the examples of the changes are reducing family ties, migration of uprooted people from rural to urban areas and the growth of many civic problems like education, housing and sanitation etc. On the other hand, population growth, food deficiency, dissimilar distribution of national income and increasing number of landless people have combined together to execute a situation in which man’s social values and traditional ways of life are undergoing a fundamental change. All these are resulted for increasing the crime.
The most important duty of our democratic government is to maintain law and order in the country so that the people can live peacefully and accomplish their regular progression, business, trade and other jobs without any obstacle. This vital duty of government is done basically through Bangladesh police. The police can play an important role in the criminal justice system, but their entire efforts ended in smoke because other counterparts i.e. judiciary, magistracy, lawyers, correction centers etc. work for the criminals.
Since independence we have seen so many commissions like the public administration reform commission, Law Commission, Police Reform Commission and so on who come forward with so many recommendations. But the matter of sorrow that we never found any recommended action. It is necessary to create a cordial atmosphere and adequate opportunities for proper growth of mental attitude with a view to promoting the society’s moral standard. Recruitment in Police and Judicial departments should be made on merit basis and necessary steps should be taken for their training along with special facilities.
It can be mentioned here that considering the heavy human and material costs of crime in Bangladesh which has competitive demands on her resources the economic planners while preparing the national development plan may give due consideration to the subject of law enforcement and criminal justice.