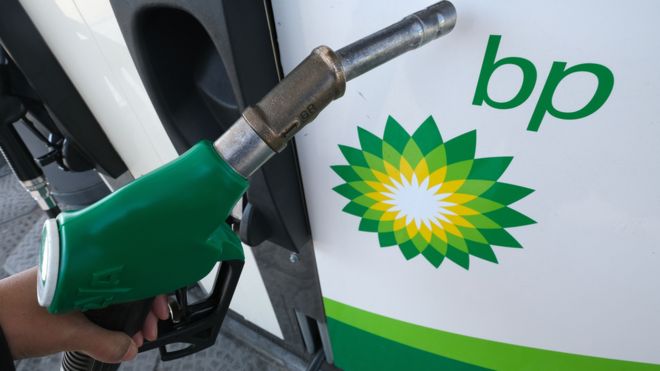 BBC: [2] Claims by oil and gas companies that they are curbing their carbon emissions in line with net zero targets are overstated, according to a new review. [3] The independent analysis of six large European corporations acknowledges they have taken big steps on CO2 recently. [4] In April, Shell became the latest to announce ambitious plans to be at net zero for operational emissions by 2050. But the authors say none of the companies are yet aligned with the 1.5C temperature goal. The research has been carried out by the Transition Pathway Initiative (TPI), an investor-led group which investigates how companies are preparing for the move to a low-carbon economy.

Going net zero means removing as many emissions as are produced.

TPI found that the relationship between the oil and gas industry and climate change has evolved rapidly over the last three years.

In Europe, in 2017, no European company had set targets to reduce the carbon intensity of the energy it supplied.