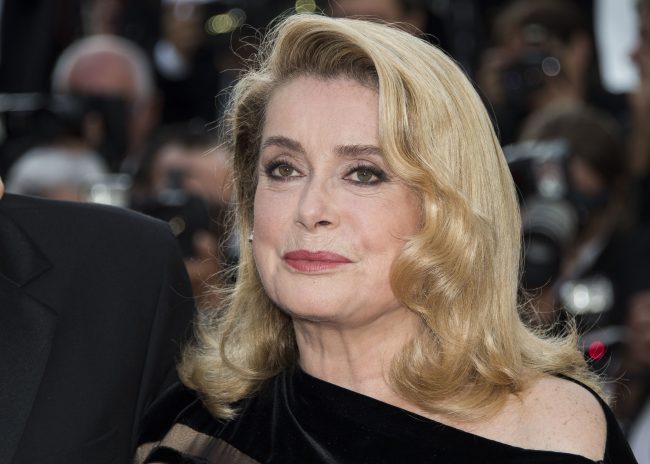 Fre-nch actress Catherine Deneuve has said that men should be “free to hit on” women. She is one of 100 well-known French women who wrote an open letter, warning about a new “puritanism” sparked by recent sexual harassment scandals. The letter deplores a wave of “denunciations” after claims that US movie mogul Harvey Weinstein has raped or sexually assaulted dozens of women. He denied all those allegations although he admitted that he did not cause some problems. “As women we do not recognize ourselves in this feminism, which beyond denouncing the abuse of power, takes on hatred of men and of sexuality.”Deneuve, 74, has recently spoken openly against social media campaigns, which, she says, shame men accused of harassing women. Women and men from all over the globe who have been sexually harassed have been sharing their stories across social media using the hashtag #MeToo. Twitter users are using #Balancetonporc (“rat on your dirty old man”) to encourage women to name and shame their attackers in France.