Canadian hockey has a rape problem 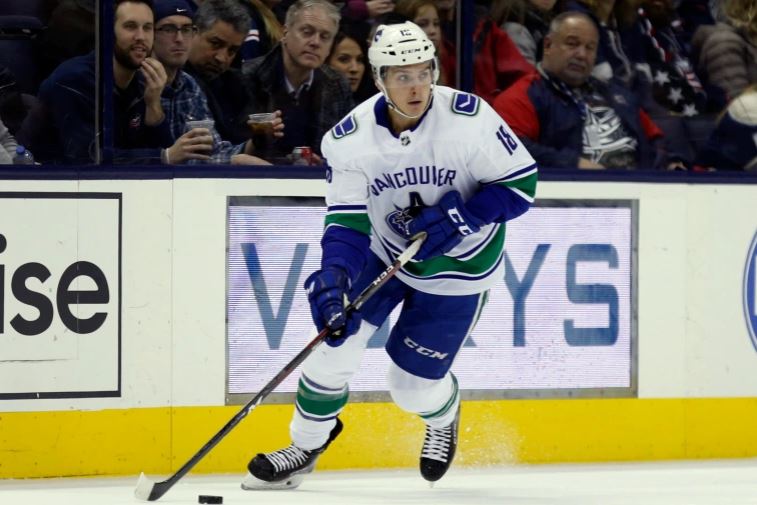 In July, former Vancouver Canucks ice hockey player Jake Virtanen was tried on a charge of sexual assault. The trial in Vancouver ended with the jury delivering a not guilty verdict. Though the jury did not provide reasons for their verdict, we do know that the defence lawyer representing Virtanen presented a litany of sexist stereotypes about women who report rape, their motivations for doing so and how they behave during and after sexual assault.
The complainant made clear and powerful statements. “I thought saying no, I don’t want to do this and physically pushing him off of me was enough,” she said. “What else did I have to say?”
Still, in the cross-examination, she was pressed repeatedly to explain her actions: Why did she go to his hotel room in the first place and why didn’t she leave after the rape? If she truly hadn’t wanted the sex; why didn’t she fabricate an excuse such as having a yeast infection or that she was menstruating, she was asked.
Although the defence lawyer subsequently apologised for the latter line of questioning, the jury was exposed to suggestions that women are responsible for anticipating and preventing rape. Feminists have worked steadily for decades to shift the public’s understanding of the rape myths used to discredit women in various spheres. While there is now widespread consensus on the necessity to end rape culture and its systemic roots, this recognition has yet to bear fruit when it comes to holding men accountable through the criminal justice system.
The women who call us in resistance to the violence they’ve experienced and decide to report to police, do so knowing that the odds are stacked against them. They hold onto a sliver of hope that the justice system will at last protect women.
The Virtanen case took place against the backdrop of an unfolding scandal involving Hockey Canada, the sport’s governing body in the country, and reports that Canadian male hockey players at an elite level were alleged to have perpetrated two acts of gang rape.
Earlier this year, a woman alleged that she was sexually assaulted by eight intoxicated players, including members of the national junior team after a London event organised by Hockey Canada in June 2018. She filed a statement of claim seeking $3.55m in damages from Hockey Canada, which then settled the lawsuit out of court for an undisclosed amount in May 2022. This financial settlement put Hockey Canada under intense scrutiny from the government, corporate sponsors and the public.

Then, on July 22, details were revealed of an attack that took place in 2003 in Halifax during the World Juniors tournament involving Canadian players. The attack was filmed. According to news reports, a player spoke to the camera and told the viewers they were about to see “a f***ing lamb roast.” The video shows multiple male players taking turns raping a non-responsive woman laying face up on a pool table.