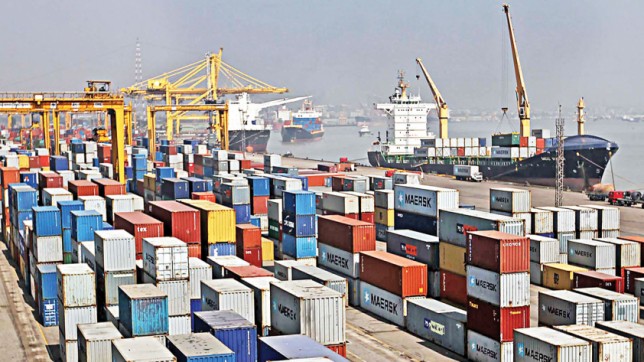 DOT Desk:[2] Confidence among the country’s manufacturing and service sectors grew in October thanks to the ongoing economic recovery, according to a new survey,reports The Business Standard.[3] The Business Confidence Index prepared by the South Asian Network on Economic Modeling (SANEM) rose to 55.24 for the October-December period compared to 51.06 between July and September, on a scale of 0 to 100.
[4] The information was disclosed at a virtual webinar — “Covid-19 and Business Confidence: Towards Economy Recovery” — organised by SANEM in collaboration with the Asian Foundation.
[5] Speaking at the webinar, economists and businessmen suggested the government unveil a second stimulus package as the economic recovery has been slower than expected because of the persisting coronavirus pandemic.

The government-sponsored stimulus packages have so far worked significantly except for the cottage, micro, small and medium enterprises (CMSME) because of the low rate of disbursement.

“So, a second stimulus package, especially for the CMSMEs, is needed so that most of these units can avail loans on time and use the funds to stay afloat throughout the crisis,” said Ahsan H Mansur, executive director of the Policy Research Institute of Bangladesh.

Selim Raihan, executive director of SANEM, in his presentation, said the recovery was still slow.

The Business Confidence Index is part of a survey, which was carried out among top officials of 502 companies in the areas of manufacturing and services sectors from October 12 to 25.

The October survey found that the gap of non-availability of loans from the stimulus packages widened because of delay in disbursement, especially among the CMSMEs.

In the October survey, 72 percent respondents said they did not get loans from the stimulus package, up from 55 percent in July.

Of the surveyed firms, 8 percent of micro and small units got loans, 20 percent medium-sized firms received loans, and it was 41 percent for large units.