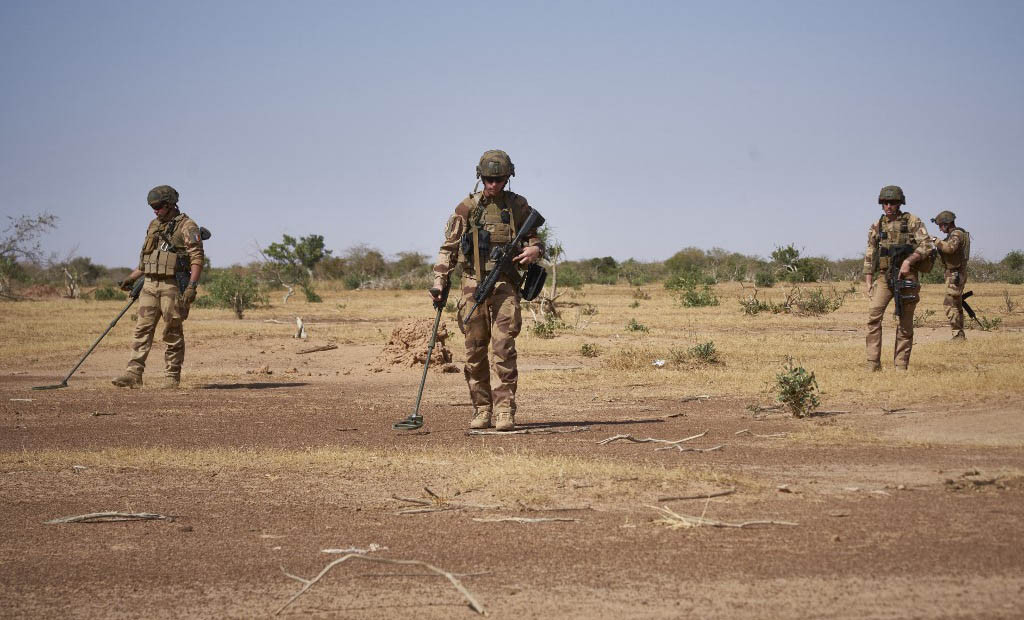 DOT Desk: Burkino Faso’s junta government on Saturday ordered French troops to depart the country within a month, reports Dhaka Tribune.
National broadcaster RTB announced the decision, citing the official government press agency. mAgence d’Information du Burkina said the actual decision to end the deployment of French troops on Burkinabe soil was made yesterday.
Hundreds demonstrated in the capital Ouagadougou yesterday, chanting anti-France slogans and calling upon the French army to leave the country.
Some of the tensions have to do with the perception that the French military presence has done little to improve security in the conflict-torn country. French troops pull out of Mali The decision comes five months after France pulled its last remaining troops from the neighboring West African nation of Mali after nine years of operation, after falling out with Malian authorities.
Military leaders took control of Mali in 2020 and Burkina Faso in 2022.
Though the number of French troops in Burkina Faso is far smaller than it was in Mali — 400 special forces, compared to more than 2,400 in Mali — the announcement adds to growing concerns over a rise in Islamist insurgency.
Political disarray raise fears that Islamist extremists could use the situation to their advantage, with analysts questioning whether the national militaries of Burkina Faso and Mali are capable of filling the void. France also shifted its strategy in the region after reports said Mali was cutting deals with Russian mercenaries. France said it would not work alongside Russian mercenaries and many of its troops from Mali are now based in Niger and Chad instead.
Burkino Faso gained independence from France in 1960, and French remains its official language.