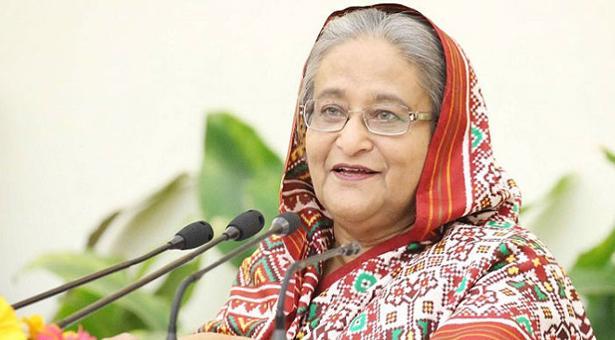 DOT Desk: [2] Prime Minister Sheikh Hasina has expressed the hope that all will play their due role to build Bangladesh as a peaceful country upholding the ideology of Gautam Buddha. She came up with the hope in a message issued on the occasion of Buddha Purnima, the biggest religious festival of the Buddhist community marking the birth anniversary of Gautam Buddha, being celebrated today. The Prime Minister greeted all, including the Buddhist community members, on their biggest religious festival, reports Somoy TV News.

[3] In the message, she said Gautam Buddha had preached the messages of non-violence, friendship and compassion throughout his life for the peace and welfare of mankind. Establishing an ideal society though peace and harmony was his only objective, Sheikh Hasina said. Mentioning that Bangladesh is a land of communal harmony, she said people of all religions have long been practising their respective religions here. The Prime Minister said the Buddhist leaders have a significant role in maintaining the communal harmony in the country.

[4] Against the backdrop of coronavirus pandemic, Sheikh Hasina urged the Buddhist community to celebrate their largest religious festival avoiding mass gatherings. Lord Buddha was born on this day of full moon in 563 BC, attained enlightenment and passed away on the same day.