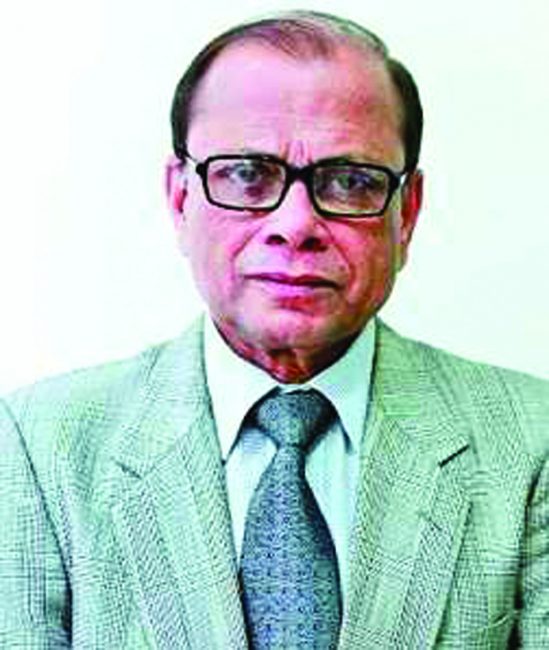 Prof Dr. Syed Anwar Husain, Historian : mIn an interview, Dr. Syed Anwar Husain said the party is busier dealing with cases than doing politics. The grassroots BNP leaders and activists first commented on the party making a mistake by boycotting the January 5 general election in 2014. So, it is not possible for them to repeat the mistake.
He also said, “I personally believe that BNP will run the polls race; no matter whatever they say regarding the election.” It is said that the party will lose registration with the Election Commission. And, it may also collapse if boycotts the election. Dr Husain said 2018 is the year of election in Bangladesh and this is why the country’s political arena is vibrant and heating up. Ruling Awami League is preparing for the polls. On the other hand, other political parties are also gearing up with the election ahead.
As the main opposition, BNP too is eyeing its polls campaigns. But the party has multiple issues. Its organizational weakness and leadership crises are severe. In such a situation, two top BNP leaders are facing testing time.
Tarique Rahman, he said, went to the UK for treatment proposes after signing an undertaking that he’d not do politics. But the BNP leader is doing politics in London currently. The way he is accused in legal process says that he might not be able to contest in the election. Meanwhile, BNP Chairperson Khaleda Zia is serving a jail term. So, we have to wait to see what stance BNP takes regarding the 11th parliamentary election.