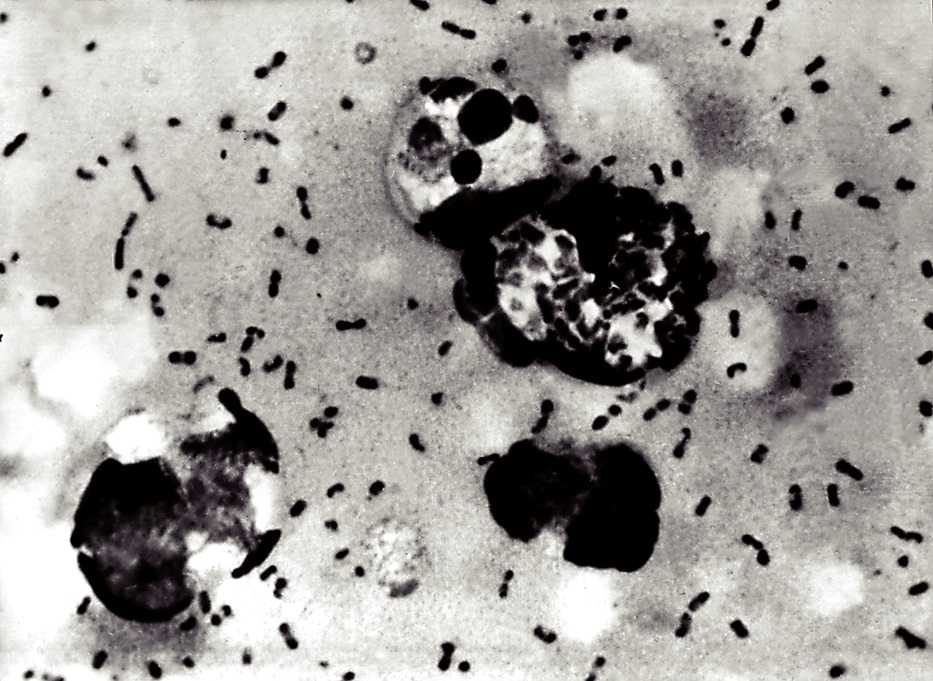 AFP: A deadly pandemic with mysterious origins: it might sound like a modern headline, but scientists have spent centuries debating the source of the Black Death that devastated the medieval world.
Not anymore, according to researchers who say they have pinpointed the source of the plague to a region of Kyrgyzstan, after analyzing DNA from remains at an ancient burial site.

“We managed to actually put to rest all those centuries-old controversies about the origins of the Black Death,” said Philip Slavin, a historian and part of the team whose work was published on Wednesday in the journal Nature. The Black Death was the initial wave of a nearly 500-year pandemic. In just eight years, from 1346 to 1353, it killed up See more on page 3