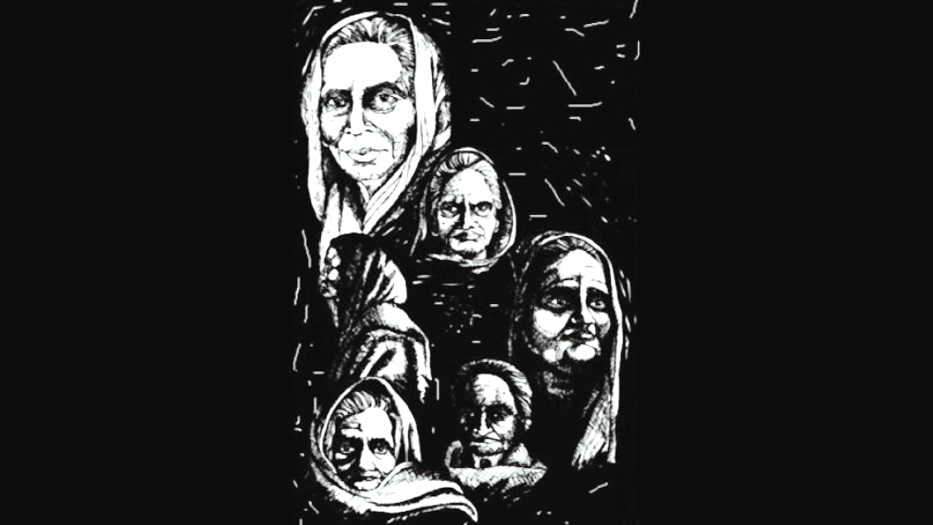 DOT Desk: The absence of a timeline in the process of gazette notification subjects Biranganas to waiting for more than three years to be gazetted as freedom fighters, says a new report by Transparency International Bangladesh, reports The Daily Star.
After being gazetted as freedom fighters, Biranganas have to wait for at least three to six months to start getting an allowance, the report says. Besides, they have to wait for more than six years to get a house under the government’s “Bir Nibash” project aimed at providing accommodation to freedom fighters who are not financially solvent, it adds.
TIB disclosed the findings of the report titled “State Recognition and Rights of Birangana Freedom Fighters: Governance Challenges and Way-out” during a virtual press conference yesterday. The government started to issue gazettes declaring Biranganas as freedom fighters in September 2015. See more on page 3