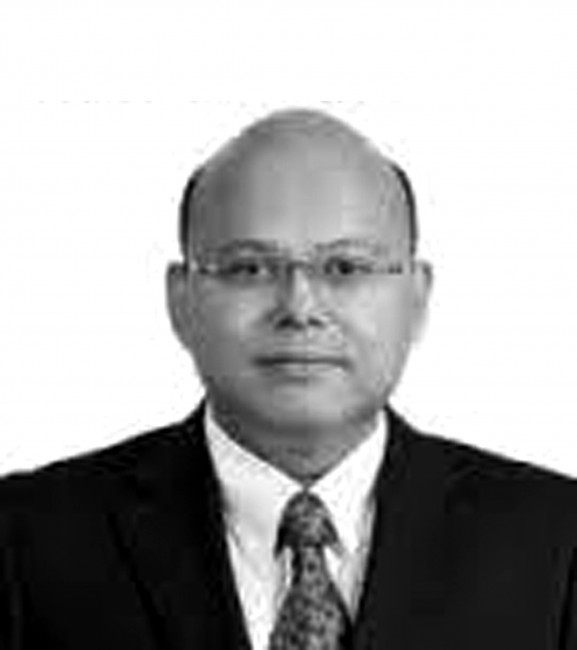 This years’ Ekushe book fair was significant for me in many ways. Obviously I am getting older, if not wiser. So, the experience of going to the fair premises is not as exhilarating as it used to be. However, the number of book writers known to me has increased. And that is no surprise to me, as I have found that people are becoming more expressive than ever.
Usually the discount of twenty five percent in the book fair attracts the book lovers to rush there during this month of February. But that is not the only reason. Thousands of people gather everyday not only to purchase books but also to spend time in the company of their authors with certain kind of devoted zeal. As a result, the Immortal Ekushey Book Fair has now earned the title of ‘Milon Mela’ which means a fair for union. I already visited the book fair several times to meet and greet friends and people of acquaintances. One of the main purposes of my trips was to purchase books of the writers whom I know and whom I want to succeed as writers. Today I would like to mention the works of a new poet, Mohammad Tareque, who wrote his first book of poetry titled “Bimbito Kartikdangai”.
Perhaps most people know Mohammad Tareque as an accomplished civil servant who served as the Finance Secretary of Bangladesh for a period close to six years, making him the longest serving Finance Secretary in the history of Bangladesh. In February 2012, he became the Alternate Executive Director of the World Bank where he represented the group known as EDS12 consisting of Bangladesh, Bhutan, India and Sri Lanka. Prior to joining the World Bank, he held several positions in the Government of Bangladesh. Most notably, he was the Finance Secretary from 2007 until 2012. He was actively engaged in writing research-oriented and analytical books, journals and reports. He received his Master degree in Economics (1976 batch) from the University of Dhaka, Bangladesh, and later in 1990 he obtained PhD in Economics from Boston University.
One of the rare qualities that Mohammad Tareque possessed was to identify talent in the junior officers and nurture them to enhance their capacity. I know of several cases where he took personal initiative to look after the wellbeing of an officer who was in need of help. Mohammad Tareque used to help them with a view to get the best out of him and to make good use of his capability for the greater benefit of the person, office as well as the nation.
Mohammad Tareque is back to Bangladesh now. Recently, Pathok Somabesh published his book of poems, Bimbito Kartikdangai, which I am sure, is going to create a stir among the poetry lovers. When asked about the meaning of the title of his book, he mentioned that it means the reflection of time and space. He continued to explain that ‘Kartik’ is the name of a month in Bangla calendar, which signifies time: past, present and perhaps the eternity. On the other hand ‘Danga’ means place: you may envision as village, country and conceivably the world. And ‘Bimbito’ means reflected. So, ‘Bimbito Kartikdangai’ signifies the time and space which is unbounded by any petty restrictions. That is one of the best explanations that I can imagine about the title of this particular literary work.
(To be continued)