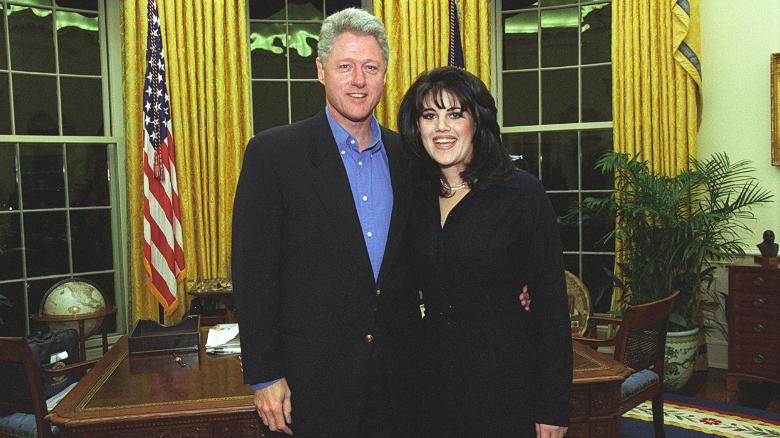 CNN: [2] Bill Clinton reflects emotionally in a new documentary about his 1990s affair with Monica Lewinsky, saying that he feels “terrible” the affair has defined the former White House intern’s life and seeks to explain the sexual relationship as something that he “did to manage my anxieties for years.”
[3] Clinton, asked why he entered into the relationship, says it was one of many things he did to cope with the “pressure,” “disappointments” and “fears” of life. [4] Clinton, as president, had a sexual relationship with Lewinsky, who was a 22-year-old White House intern at the time. The relationship, and Clinton lying about it during a deposition, led to his impeachment.