Behind the Bars not behind the Rights 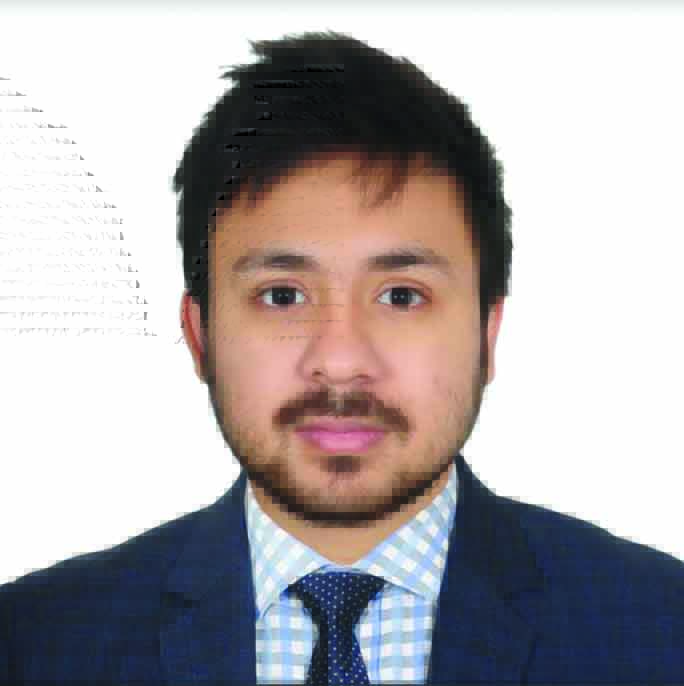 “Prison” a name of fear for everyone. There is a pre existing thought in our society that everyone who is in prisonare already criminals and they must be punished with sufferings. Some of the people also think that they don’t have any constitutional rights or human rights. In our country the harsh reality is that the human rights are mostly violated in our prisons. There are many problems in our prisons; the most common problem is that our prisons are overcrowded in a recent report where Assistant Inspector General of Prisons Md Monzur Hossain said that our prisons have the capacity to have 41,244 prisoners in the whole country where our prison have 89,000 prisoners all over the country. In our prisons there is a lack of essential commodities. We become the witness of worst violation of human rights when people are died in police custody. According to a report of Ain O Salish Kendra total 36 prisoners died who were under trial and 22 convicted prisoners. Prisoner also doesn’t get the proper nutrition. As a I cannot help but ask myself that what are the protections which are given by our constitution and other national law? After in-depth study I come to know that article 31, 32, 33, 35 of the Constitution of Bangladesh, section 4, 7, 27-39 of Prison Act 1984 and Prison Act 1900 preserve some rights for the prisoners.
Constitutional Rights
According to article 31 of the Constitution of Bangladesh every citizen of our country will get the protection of law.
According to article 32 of the Constitution of Bangladesh every citizen of our country has the right to protection of life.
According to article 35 (5) of the Constitution of Bangladesh every citizen of our country has the protection against torture, cruel, inhuman or degrading punishment or treatment.
Rights under the Prison Act 1900
This Act mainly focuses on the right of lunatic prisoners. If the government has reasonable reason to be credulous that any person detained or imprisoned under any order or sentence of any court is of unsound mind or lunatic, then the government shall order his removal to a lunatic asylum or other place of safe custody within Bangladesh, to be kept according to the government direction
Rights under Prison Act 1894
Section 4 clearly states that, Prisoners shall be providing with sufficient accommodations in prisons according to the laws especially as per the requisition of the Act considering the separation of the prisoners.
Section 7 states that, whenever it appears to the Inspector General that there are excess prisoners in any prison or if there is an outbreak of epidemic than such officer can arrange safe temporary custody fo Section 27(1) states that, The female prisoners shall be imprisoned in separate buildings or separate part of the same buildings in such a manner as to prevent their seeing or conversing or holding any intercourse with the male prisoners. r prisoners under the direction of government. Section 27(2) states that the male prisoners who have not attained the age of 21 or under the age of 21 shall be separated from other prisoners. Prisoners who have not attained the age of puberty shall be separated from the others, who have attained the age of puberty. Section 27 (3) states that, unconvicted criminal prisoners shall be kept apart from convicted criminal prisoners Section 27 (4) states that, civil prisoners shall be kept apart from criminal prisoners. Section 29 states that, a cell shall only be used for solitary confinement if it is furnished with the means of enabling the prisoners to communicate at any time with an officer of the prison or any authority and if prisoners so confined in a cell for more than 24 hours, shall be visited at least once a day by the medical officer or medical subordinates, whether as a punishment or otherwise. Section 33(1) states that every civil prisoners and criminal prisoners who are not convicted shall be provided by the Superintendent with such clothing and bedding as may be necessary. But this right is only being given to those who are unable to provide him with sufficient clothing and bedding. Whereas Section 33(2) says for the above provision, such a person or his representative shall pay the cost of those cloths provided to the prisoners. Section 37 states that, if any prisoner seeks medical attention or anybody appears before the authority for him, the name of such prisoner shall be reported by the officer in immediate charge of such prisoners to the jailer. Though in our country custodial death is completely illegal and unconstitutional but the rate is increasing day by day, distinctively when government has introduced Torture and Custodial Death (Prevention) Act-2013. According to a report of Ain O Salish Kendra 74 people died in jail custody in 2018, 58 people died in 2019 and 58 again died between January-September 2020. Despite of all problems our government is continuously trying to develop the environment of the prisons. Recently our government has changed the 231 years old breakfast menu. Previously a prisoner was entitled for 116.6gm of flour bread and 14.58gm of jiggery but in the new menu they will get khichuri, halwa with bread, and vegetables for breakfast. Recently in many prisons now the prisoners are getting mobile phone facilities to contact.
To ensure their rights accordingly we can take the following steps
Right of prisoners should be implemented by law
There shall be the teams of Human Rights Commission, Anti Corruption Commission in central and district jail.
There should be sufficient medical facilities.
Media should have some extent of access.
Lastly I would like to conclude by saying that the prisoners who are behind the bars they also have their constitutional and human rights. We also have to remember that they are behind the bars not behind the rights.