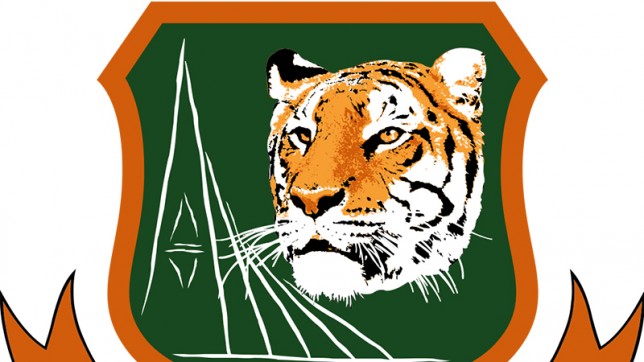 Hossen Sohel for DOT
[2] The Bangladesh Cricket Board (BCB) has refuted claims made by Federation of International Cricketers’ Associations (FICA) regarding handling of franchisee event contracts and payment of players from ICC events, terming the claims as ‘misleading and misinformed’ as well as ‘a total misrepresentation of facts’, reports The Daily Star. [3] FICA’s media release in relation to its ‘Men’s Global Employment Report 2020’, had listed the Bangladesh Premier League (BPL) as one of the sanctioned leagues where late payment or non-payment issues persist. [4] Protesting the claim, the BCB said, in a press release issued yesterday, that that the only unresolved/disputed payment from the BPL concerns four (04) persons — three overseas players and a coach, of one particular team that had participated in the 6th edition of the BPL held in 2018.

[5] Calling it as an isolated case, the BCB mentioned that, between January and April 2020, it received complaints from the representative(s) of the players and coach that the franchisee in question had failed to comply with its obligations and did not complete payment and that it had duly inquired the matter and subsequently initiated legal proceedings against the accused franchisee to realise the pending payment and resolve the issue.

[6] Refuting FICA’s claim that BCB has not fully paid its players ICC event prize money, the game’s local governing body said, it is a total misrepresentation of facts, claiming that it has completed prize money payment to players from all previous ICC events including the last, which was the ICC Cricket World Cup 2019 in England and Wales.