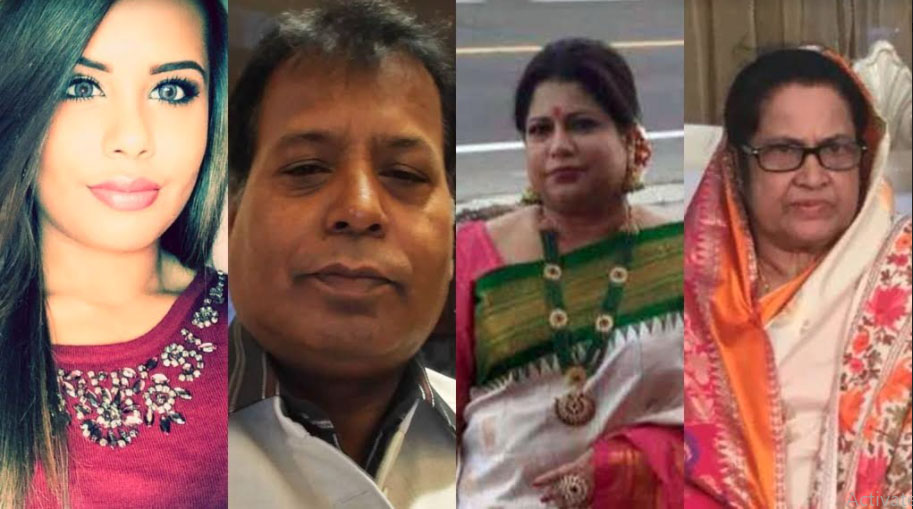 A Bangladeshi man, Minhaz Zaman has pleaded guilty to three counts of first-degree and one count of second-degree murder in connection to killing his mother, father, sister and grandmother in their Markham home, a suburban city of Toronto in Canada last summer, his lawyer Adele Monaco confirmed to the media on Thursday. However, his sentence hearing would take place on the afternoon of October 26, which carries an automatic life sentence with no chance of parole for 25 years.

Basically on July 28, 2019 afternoon emergency crews were called to a home on Castlemore Avenue, where they found dead bodies of Momotaz Begum (50), Moniruz Zaman (59), Malesa Zaman (21) and Firoza Begum (70), also Minhaz standing at the door. Police made the grim discovery after they were led to the home by users of an online gaming platform, in which Minhaz himself messaged many of his friends about the details of the murder. Obviously this shocking news reflects the danger of addiction to online gaming among expatriates.