Bangladesh to host inaugural Women’s U19 World Cup in December 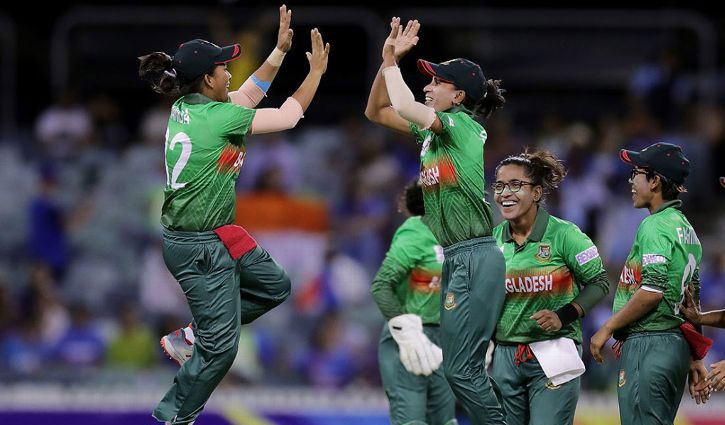 Hossen Sohel for DOT
[2] The Bangladesh Cricket Board yesterday confirmed that they are hosting the inaugural edition of the ICC Under-19 women’s World Cup in December this year, reports cricbuzz.
[3] The tournament was scheduled to held in January 2021 in Bangladesh but had to be postponed due to the Covid-19 pandemic.
[4] “Due to the corona pandemic, we could not host the ICC Under-19 women’s World Cup earlier but now we are going to host by the end of December,” BCB women’s wing chairman Nadel Chowdhury told reporters at the BCB headquarters yesterday.
[5] In February 2020, BCB had organized a training camp in Cox’s Bazar for 25 young female cricketers who had performed well in a regional tournament.
The initiative was taken shortly after the ICC announced Bangladesh as the host of the women’s U-19 World Cup.

[6] BCB’s women’s wing chief insisted that they are now planning to organize Under-17 women’s talent hunt program across the country to develop players.

[7] “We are planning to introduce women’s age-level tournament while we have started talent hunt program,” said Nadel. “As part of the talent hunt program, we have started preparing divisional Under-17 women’s team and their (Under-17) selection is done by the divisional coaches. The game development coaches and the women’s wing are working together to prepare the age level teams.

[8] “We have programs for them to make sure they are prepared to represent our country at the highest level,” he further added.