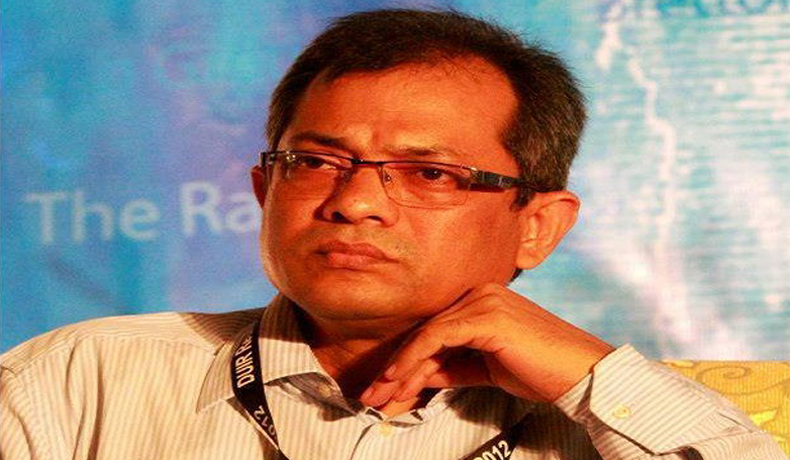 Dr. Mohammad Delwar Hossain speaks to DOT
The conflict of India and Pakistan has shadowed friendly relationship between Bangladesh and Pakistan.
Prime Minister Sheikh Hasina avoids speaking out on Pakistan’s issues, said Dr. Delwar Hossain, specially on the undeclared war of India-Pakistan. We all know that the 19th SAARC summit was scheduled to be held in Pakistan capital Islamabad in November, 2016. The summit was postponed after Bangladesh and three other countries (Afghanistan, Bhutan and India) had boycotted the summit.
India also wanted to diplomatically isolate Pakistan in the wake of attack on a military base in the disputed region of Kashmir, which killed 18 Indian soldiers.
He also added that, the civil society expressed hope for peaceful relations between India and Pakistan.
Dr. Mohammad Delwar Hossain, Professor and Former Chairman Dept. of International Relations University of Dhaka.
Interviewed by Leuna Haque, Edited by Saleem Samad