Bangladesh says it needs to import 6.2mn tonnes of wheat from India this fiscal 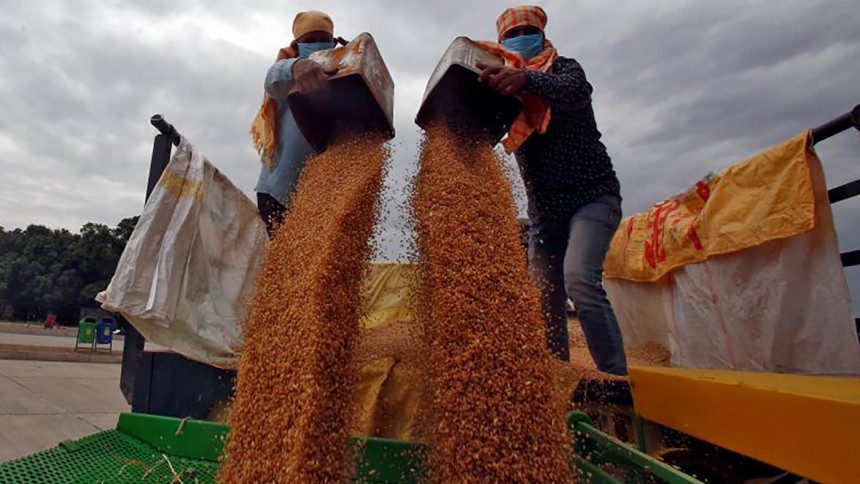 DOT Desk: Bangladesh has conveyed that it will need to import at least 6.2 million tonnes of wheat from India in the current fiscal (2022-23), reports The Daily Sun.
While Dhaka will need 600,000 tonnes of wheat through government-to-government deals, it would need almost a similar quantity on a government-to-private business basis, the Bangladesh Ministry of Food (Foreign Procurement) said in a communication to its High Commissioner in New Delhi Muhammad Imran on June 3.
This came out in a letter senior Assistant Secretary of Bangladesh’s Ministry of Food, Muhammad Mahabubur Rahman, wrote to Imran, according to Indian Food Ministry sources. Mahbubur Rahman said Bangladesh would need another five million tonnes in the ongoing fiscal year.