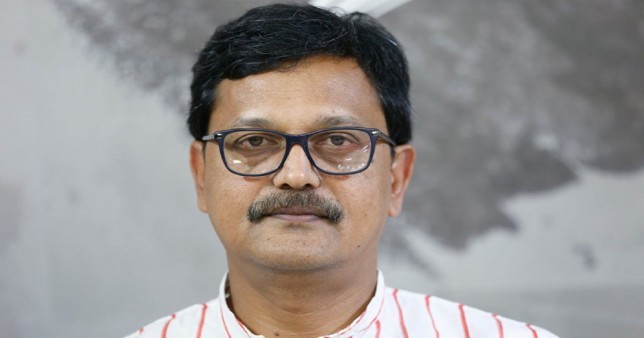 DOT Desk:[2] State Minister for Shipping, Khalid Mahmud Chowdhury has said Bangladesh stands to be at risk without proper river management,reports UNB.[3] While speaking as the chief guest at a seminar on development of rivers, waterways and the tourism sector organised by the Shipping and Communication Reports Forum at the National Press Club yesterday morning, he also said, “We will be transformed into a developed country in 2041. What happens next? How can we sustain it? We have to protect this delta. So proper river management is critical.”[4] More projects must be taken up if we want to rescue the lost waterways of Bangladesh. Work is currently underway, added the State Minister, read a press release.[5] “We are working as a small organisation to realise the dream of building Bangladesh as a developed country; however, it is not possible in a short time. So, we must work through the right plans, keeping limitations in mind,” said Commodore Golam Sadeq, the chairman of the Bangladesh Inland Water Transport Authority (BIWTA), who attended the event.
as a special guest.

Initiatives have been undertaken for river governance and to maintain the flow of rivers, restore closed waterways, excavate rivers, prevent river encroachment and erosion, and formulate a master plan for overall river management in the country. Per Prime Minister Sheikh Hasina’s instructions, the Committee (formed to formulate the master plan) has submitted its concept paper.

Meanwhile, a concept paper for this master plan has already been submitted, calling for the excavation and maintenance of 491 rivers spread across the country, as well as to upgrade the country’s waterways to 14,000-15,000 kilometres. The BIWTA has been given the responsibility to maintain 178 rivers and develop waterways.

Chairman of Bangladesh Tourism Corporation, Ram Chandra Das, was present on the occasion as a special guest.

Anisur Rahman Khan, a special correspondent of The Daily Independent, presented the keynote address at the seminar.