Avoiding Conflict of Interest: A Ray of Hope 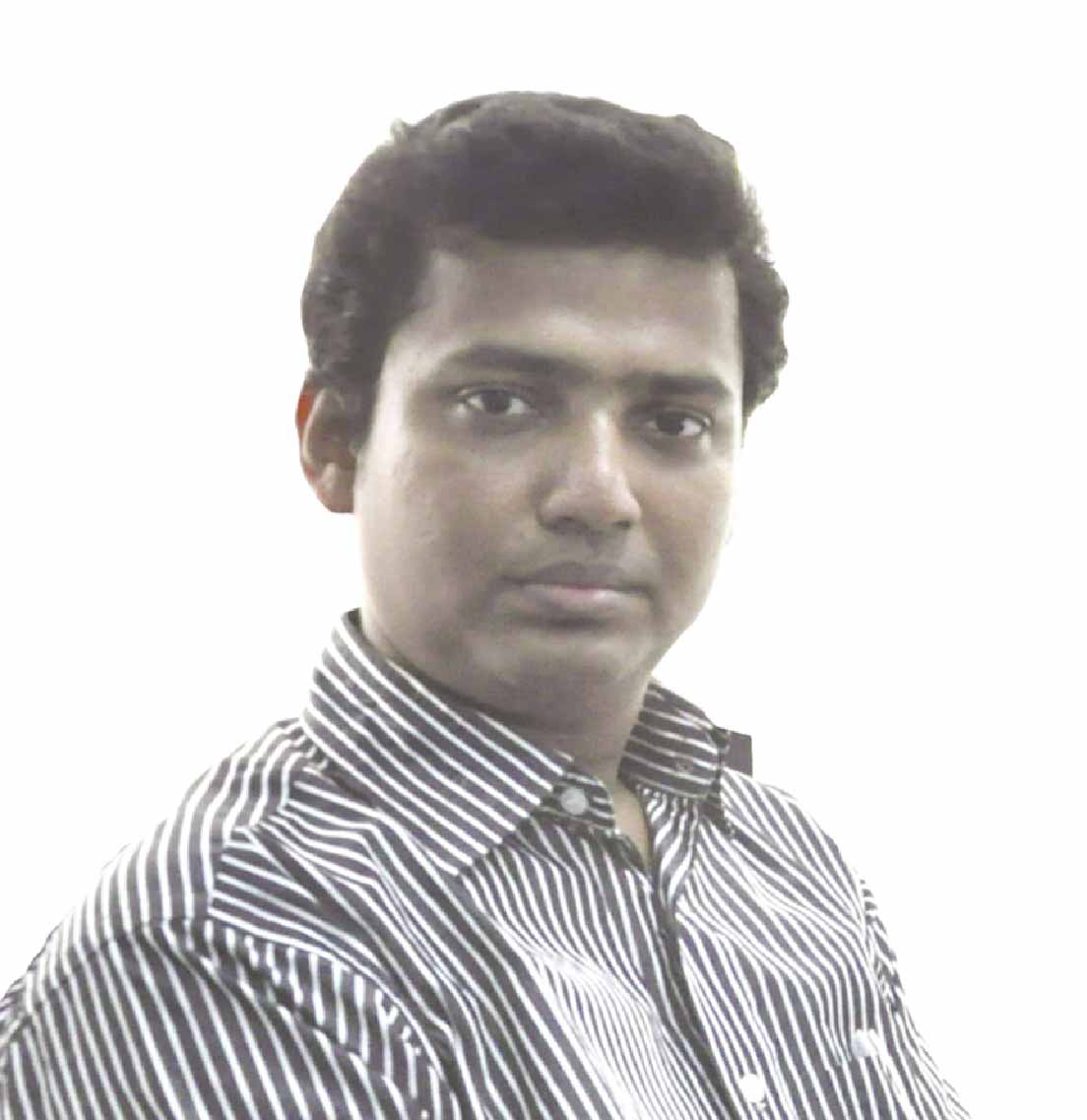 Md. Rizwanul Islam, Associate Professor, Department of Law, North South University:
Lobbying or persuasion for gaining undue benefit is not only one of our national diseases; it is so ingrained in our culture that most of us not only consider lobbying as natural and fair but rather consider that not honouring an unfair persuasion as unacceptable. This is so much so that even when most of us would have no capacity or intention to accept an unfair request, we are reluctant to ignore it outright lest we offend the requester. For example, there was an esteemed former colleague who received a phone call about the application of an admission seeker to a University where I was then working. The colleague was heard saying, “Okay, please give me the name and applicant number; let me see what can be done.” The admission process was fair, and the academics did not have any room to intervene in it. Hence, another colleague asked, “Well, you know we cannot do anything about it, then why do you make this promise?” The first colleague retorted, “You know, the request is from such a family that the applicant should get in based on merit; if he gets in, it is great. Even if he fails to, at least my friend would be happy to believe that I have tried to do what I could.” Hence, in this culture of unfair persuasions, it is understandable that the idea of conflict of interest has not gained its foothold in this country. Thus, the Law Commission’s Draft on the Prevention and Management of Conflict of Interest, 2018 is welcome news.
Why conflict of interest is objectionable and must be avoided is perhaps not difficult to understand. Maybe it is self-explanatory that a person cannot properly protect two interests which are opposing to each other. For example, when a person is in a selection committee, and the person’s spouse is an applicant, it cannot be humanly expected from the person that she/he would be able to select the best candidate for the position objectively. But it is not too uncommon for this kind of things happening in our country.
One useful feature of the draft law is that it proposes to punish the failure to avoid conflict of interest not only when somebody obtains an unfair advantage but also when merely the situation arose, and a person has failed to deal with it appropriately. As the report has explained, suppose, Mr A participates in a tender in a project on which his father is working, even if A does not win the bid, an allegation of conflict of interest would lie. This is imperative because just the impression that a competitor may benefit from the conflict of interest is enough to make the others feel that they have been wronged. Divulging internal information to outsiders has also been made punishable under the proposed law. This is understandable because such divulge can also allow the recipient of the information to gain from it and distort. Similarly, the potential reach of the draft law is quite broad as it would include government bodies, non-government bodies which receive fund from the government, and universities etc.
One big challenge for the proposed law to have its bite is that the person lodging a complaint under it has to disclose her/his identity, which in some situations would be difficult for many because of the fear of reprisals from the person against whom a complaint is lodged. Anonymous complaints may be malicious or frivolous, but there should be some sort of protection of the identity of the complainant. Because, unlike a typical criminal case, the complaint on conflict of interest should be a relatively straightforward one to be proven by papers and the particulars of the person against whom a complaint is lodged, and the nature of the allegation should suffice. And in all cases where possible, the complainant’s identity should not be disclosed to the person against whom the complaint is lodged. Another problem with the culture of persuasion and abuse of power runs a risk that in many cases of the violation of the law, concerned persons may not even feel that there is a conflict of interest situation which is actionable under law. A vigorous campaign through the mass media about the proposed law may somewhat address this.
The Law Commission has proposed a Commission to be titled ‘Conflict of Interest Prevention and Management Commission’ to work for implementing the proposed law. It may not be unfair to say that the record of our bureaucracy and public institutions has often been underwhelming. The performance of our public institutions in proportion to the resources spent on them has often been underwhelming and the slow pace at which they work is well-known. Hence, the merit of another new institution to manage the issue of conflict of interest is unsure. Rather, the failure to avoid conflict of interest is a form of corruption and so, the Anti-Corruption Commission may perform the functions of the proposed Commission.
The record of our policymakers following on and implementing the reports of the Law Commission is not too promising. Hence, it is uncertain when would a law like this which may somewhat rein in the power of the people in authority, see the light of day. And it is also important for the public and analysts to be vigilant to see that any of the meaningful provisions of the proposed law is not eventually changed in a way that its bite gets blunted.