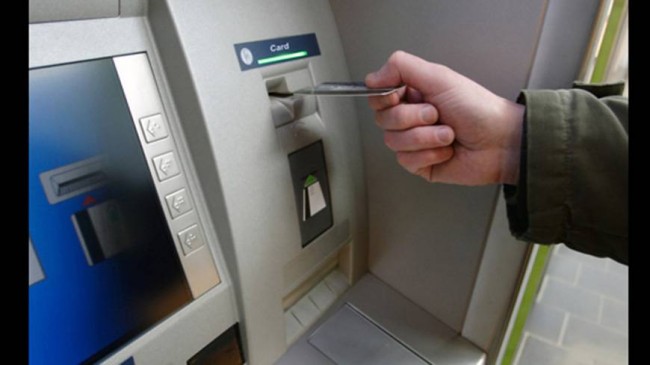 Metropolitan Magistrate Abdullah Al Masud passed the order when Sohrab Mia, sub-inspector of Detective Branch of police, produced them before the court seeking an eight-day remand for them.

Meanwhile, Piotr Szczepan Mazurek assaulted a journalist on the court premises as he tried to take his pictures by his mobile phone.

On February 22, a court granted a six-day remand for the German citizen and three bank officials.

Detectives arrested Piotr Szczepan Mazurek and the three bank officials from Gulshan area in the city on February 21 in connection with the recent ATM card forgery.

Earlier on February 12, the authorities of the United Commercial Bank (UCB) filed a case with Banani Police station as at least Tk 1.26 lakh was misappropriated through ATM card forgery.

On February 17, the DB claimed that a citizen of an Eastern European country was suspected to be involved in the ATM card forgery as they had identified the faces of 4-5 foreigners from video footage.