Around 800 Syrians return from Turkey weekly, but conditions not suitable: UN agency 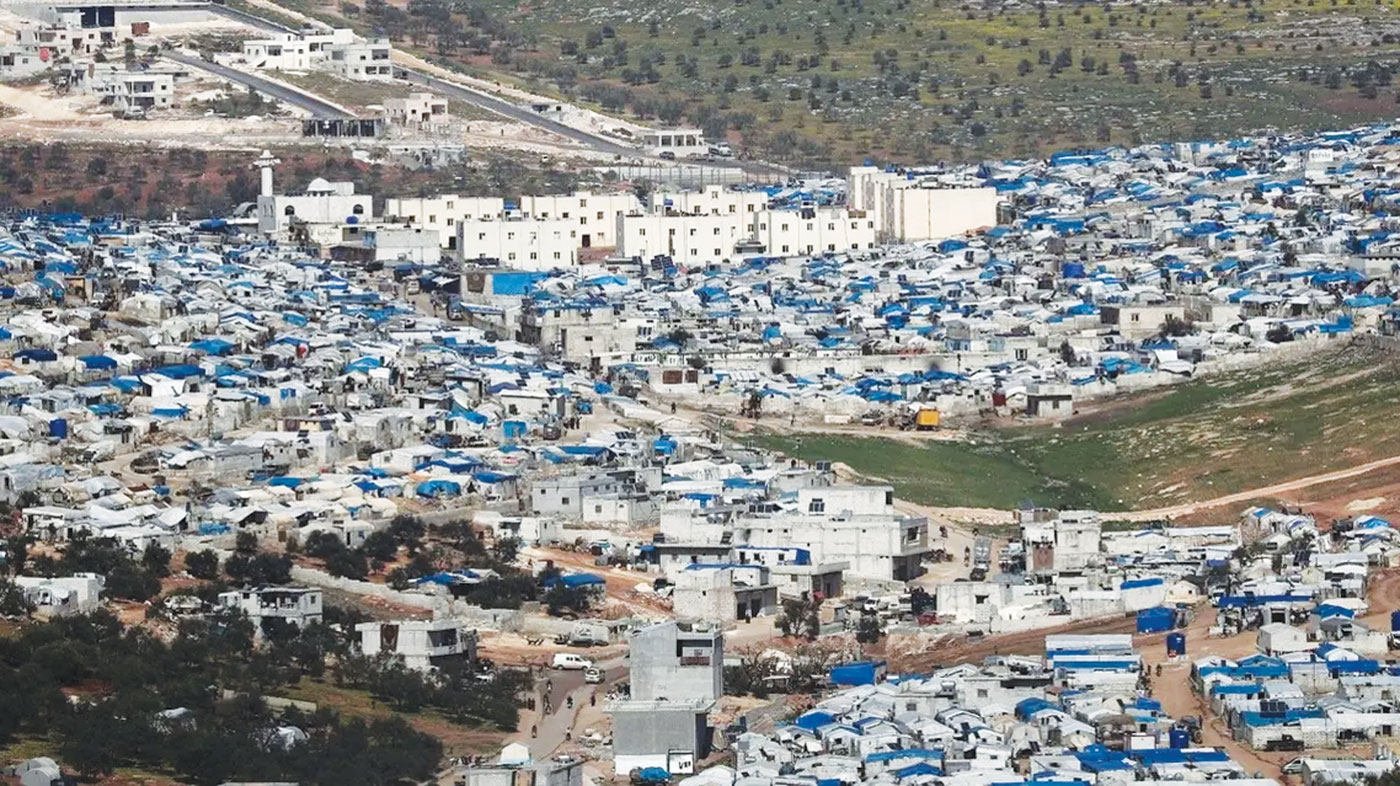 English.AlArabiya : About 800 Syrian refugees are returning to their country from Turkey every week but conditions are not suitable for a large number of voluntary returns, an official from the United Nations refugee agency said.
Turkey hosts around 3.7 million Syrians, the largest refugee population in the world, but worsening public sentiment has led the government to work on plans to send them back.
President Tayyip Erdogan’s government has said it plans to settle around 1 million Syrians in cinderblock houses that will be built in the country’s northwest.
The plans did not attract international support, and the Turkey representative for the United Nations High Commissioner for Refugees (UNHCR) said on Monday that the conditions in Syria are not suitable for many refugees to return.

“The level of uncertainty in Syria does not enable a mass voluntary return movement these days,” Philippe Leclerc told Reuters in an interview in Istanbul.