Arnold Schwarzenegger Will be Back in Terminator 6 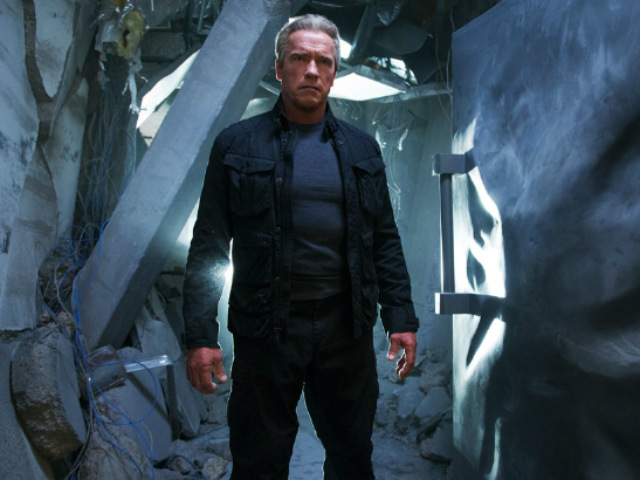 According to Aceshowbiz, Arnold Schwarzenegger has confirmed that Terminator 6 will happen.
Even though the last series of “Terminator Genisys”, the leading actor in the title role is quite positive about the next release.
“I am looking forward to it, absolutely”, he said in an interview.
Devised as the first of a trilogy of a new series of Terminator movies, 2015’s Genisys also featured actors like Jason Clarke, Emilia Clarke and Jai Courtney.
The movie opened to negative reviews and failed to impact the North American box office reportedly earning less than USD 100 million. However, it did perform well in some other countries like China.