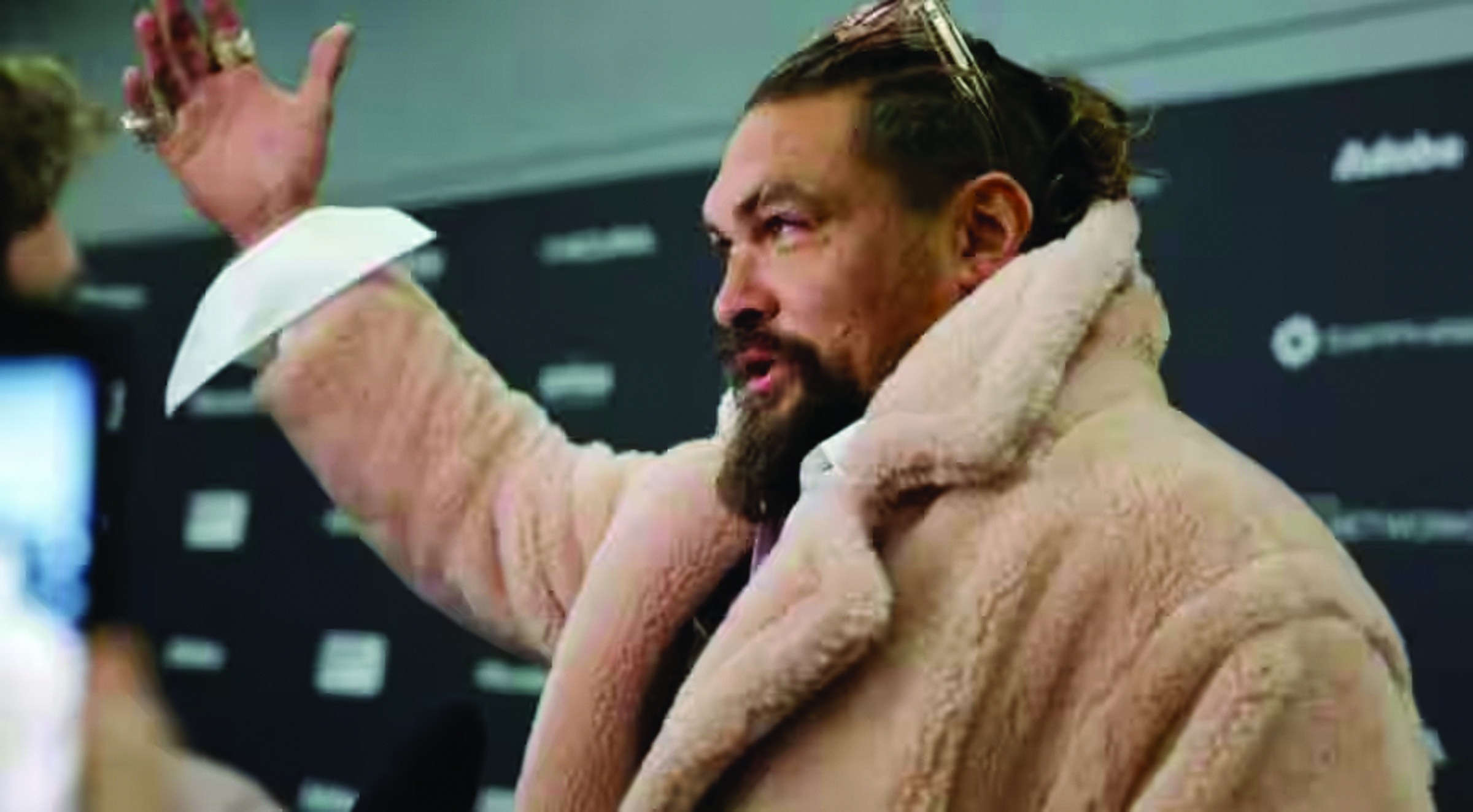 WIO News: Best known as the hunky, sea-dwelling superhero ‘Aquaman’, actor Jason Momoa brought a stark and sober warning about the perils of deep-sea mining to the Sundance film festival on Friday. The Hawaiian-born A-lister narrates ‘Deep Rising’, a new documentary about the frenzied efforts by resource-hungry corporations to scrape valuable metals from vast swathes of the Pacific floor.
Supporters of deep-sea mining claim that pellets of nickel and cobalt — used in electric car batteries — can be conveniently scooped off the seabed, helping reduce our fossil fuel reliance.
But conservation groups and scientists fear this could devastate poorly understood marine systems that play a crucial role in regulating the climate, and some nations have called for bans.
“There are moments where I cried and got emotional” narrating the film, Momoa told AFP, before its world premiere at the festival in Utah.
“It’s very important, to use your power for good. It’s all the things I’m passionate about,” added the actor, who took marine biology courses as a student, and is a UN Environment Program advocate for the oceans.
The documentary follows key players in the fledgling industry including The Metals Company, a Canadian group pushing to mine the Clarion Clipperton Zone — a vast expanse of the seafloor near Hawaii.
The film goes behind the scenes as its chief executive Gerard Barron courts wealthy investors with promises that little harm will be done to “the most barren, desolate part of the planet,” in contrast to the devastation that ongoing mining is causing rainforests. But ‘Deep Rising’ director Matthieu Rytz told AFP that “we know so little” about the real risk to the deep ocean.