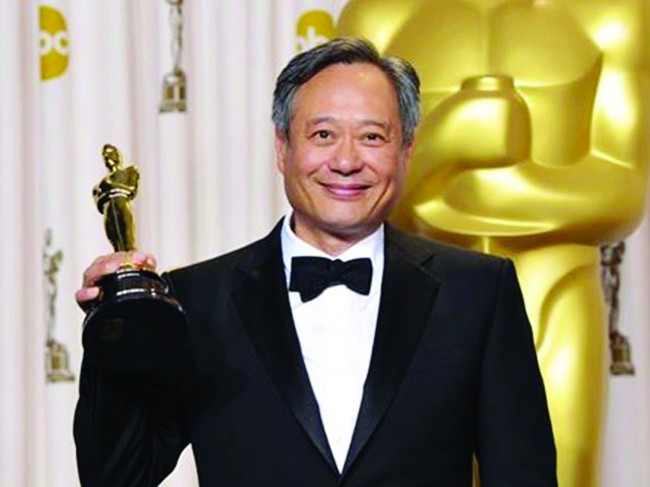 There were complaints from about 25 Academy member of Asian background about the racist jokes in the Academy Awards. These included Director Ang Lee and Star Trek actor George Takei.
The 88th Academy Awards on February 28 featured a section in which host Chris Rock introduced children of Asian descent as Academy of Motion Picture Arts and Sciences ‘accountants’ and an ad-libbed insinuation by actor Sacha Baron Cohen that Asian men were not ‘well-endowed.’
“We’d like to know how such tasteless and offensive skits could have happened and what process you have in place to preclude such unconscious or outright bias and racism toward any group in future Oscars telecasts,” the group said in a letter to the Academy.