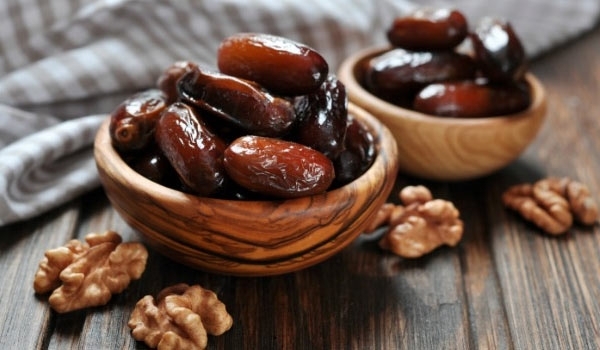 It is the month of Holy Ramadan and fasting becomes our daily routine. Also we have to keep alert about our health, so we do not overdo ourselves. Especially when you are somewhat sick or feeling bit off. But recent studies show periods of fasting actually refreshes your immune system and boosts it. Diet involving periods of fasting greatly fight autoimmune conditions. Autoimmuneconditions may include weird disorders from as lupus andmultiple sclerosis. It means, when our immune system goes over their heads and kind of go rogue attacking on the host’s body. There is actually no effective solution about attacking own body’s immune cells. But this new research confirms about a healthy solution, periods of fasting. Even reverse the autoimmune conditions.
The lead researcher Valter Longo from the University of South California said, “During the fasting-mimicking diet, cortisone is produced and that initiates a killing of autoimmune cells. This process also leads to the production of new healthy cells.” Though their initial study revolved around mice. But they have also done a small follow-up human trials that also supported their theory. The procedure is pretty harmless and they have excitedly announced further trials will directly place at larger clinics.
Though fasting diet consists of varying rules. May not totally be actual as Ramadan fasting but carries about the same concept. Longlo calls this the Fast-Mimicking Diet, that cuts down calorie-consumption in half for three days of week. By far, this showed best results on recovering damages ofthe autoimmune conditions, and also reversing it at a good rate. Even the team themselves went on fasting for research purpose. The results also included, great fat loss, and reduce ageing and disease factors in body.
The diet plan from the study trials, “caused complete recovery for 20 percent of the animals,” the researchers write in Cell Reports.”On the one hand, this fasting-mimicking diet kills bad immune cells,” said Longo. “Then, after the mice return to the normal diet, the good immune cells but also the myelin-producing cells are generated, allowing a percentage of mice to reach a disease-free state.”
Their last human tests also showed good results. The team is very glad to come with such cheap, reliable and no-side-effect health improving solution.Longlo concluded about their future saying,”We are optimistic. “What we don’t want is patients trying to do this at home without involvement of their specialist or without understanding that larger trials are necessary to confirm that the diet, as a treatment, is effective against multiple sclerosis or other autoimmunities.”