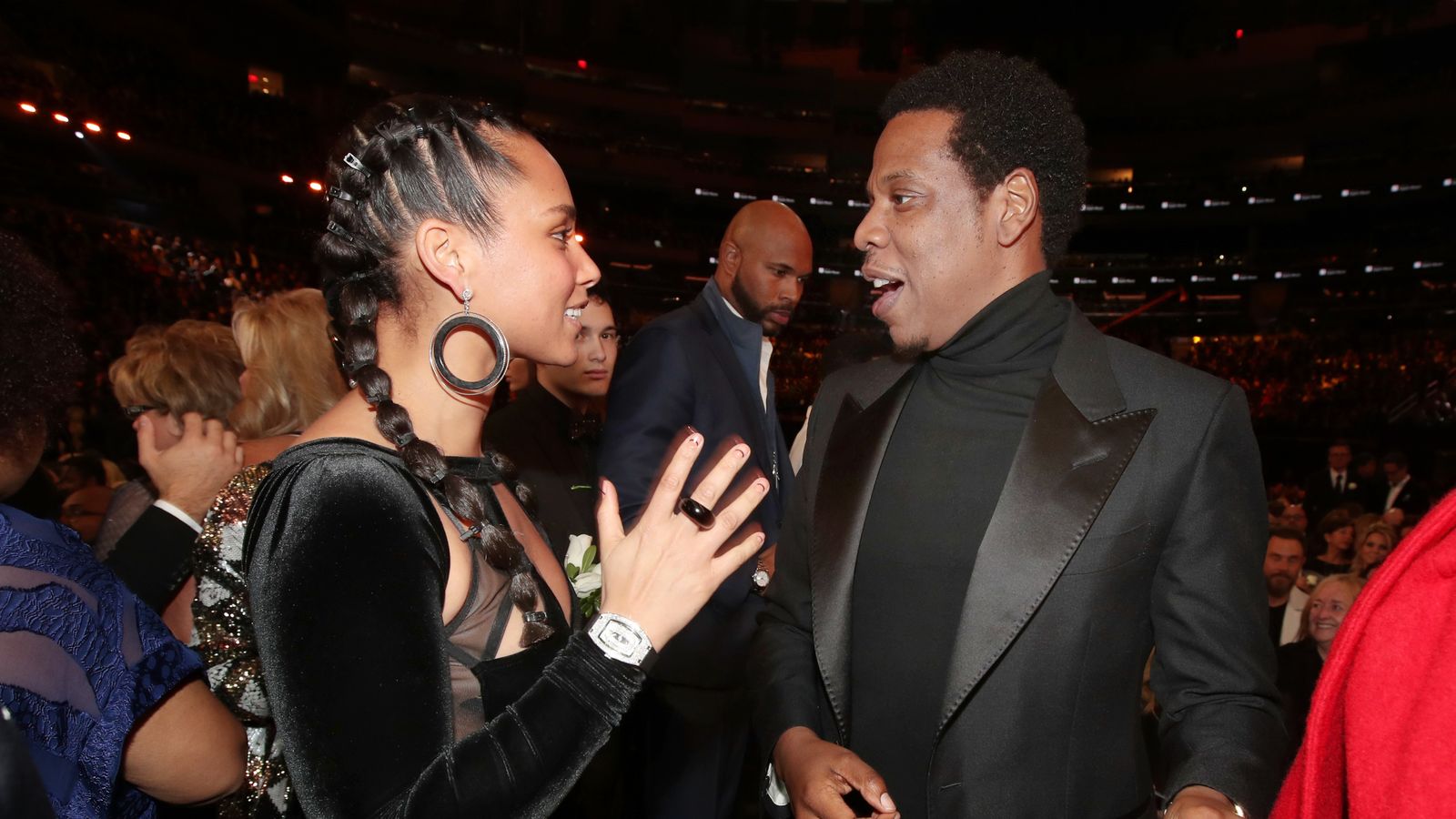 Arbery was killed on 23 February as he ran through a neighbourhood in Brunswick – but no charges were brought for more than two months.