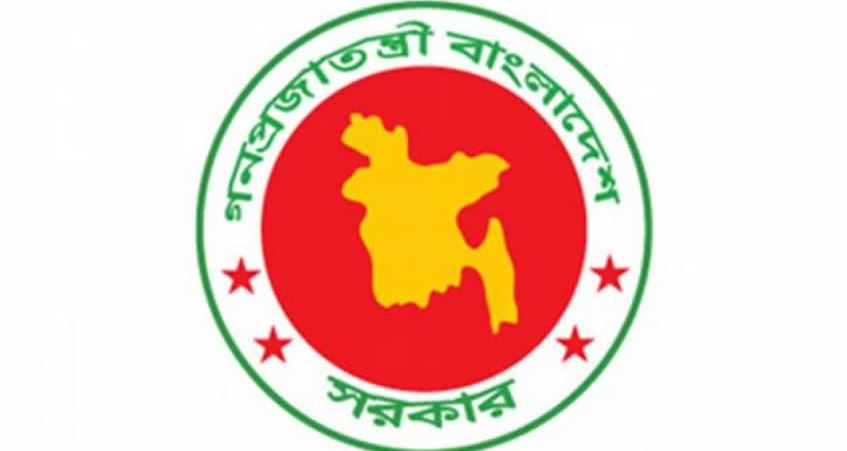 DOT Desk: It seems the government is doing an about-turn from the austerity stance taken at the start of the fiscal year. Take the case of the annual development programme. As part of the belt-tightening measures, the finance division in a notice on July 3 last year pared back the programme, reports The Daily Star.
Projects were classified into A, B and C categories. The A-category projects will go on as normal, while up to 75 percent of the allocation for the B-category projects can be spent. All C-category projects were put on hold.
Now, the government is walking back from that position. As is practice, the ADP project invariably gets revised down during the course of the year, with the chop coming from the amount allocated from foreign aid. Given the foreign exchange reserves crunch and the narrow fiscal space, the calibration in the ADP budget was expected to be different: the foreign aid portion would stay intact, while the government’s own fund is pared back.
But it is business as usual. The original ADP is expected to be trimmed down by about 6.1 percent to Tk 231,000 crore, The Daily Star has learnt from finance ministry officials involved with the exercise.
The foreign fund portion would be slashed by about 16.4 percent to Tk 76,954 crore. The fiscal coordination council has decided to go for an expansionary fiscal policy, according to the finance ministry officials.