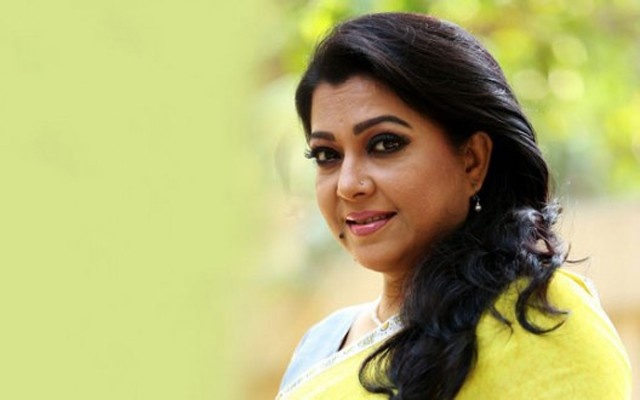 Famous Bangladeshi film actress Diti passed away yesterday after fighting cancer for a long time.
She passed away Sunday afternoon in United Hospital in Dhaka.
Her first namaz-e-janaza was held after Isha prayers.
Diti’s body was then taken to Bangladesh Film Development Corporation (BFDC) on Monday morning, where her second namaz-e-janaza was held.
She was then taken to her village home at Sonargoan on Monday noon, said Bangladesh Film Directors’ Association secretary general Mushfiqur Rahman Gulzar.
After another namaz-e-janaza, she was be buried next to her mother’s grave.
She was diagnosed with brain tumor in Madras in 2015.
She had it removed through a ssurgery in Delhi but continued to be ill.
Prime Minister Sheikh Hasina had handed over 1 million taka to the family.
Diti continued to be treated with chemotherapy under United Hospitals till death.