A true intellectual mind, a veteran of Diasporic Bengali Community 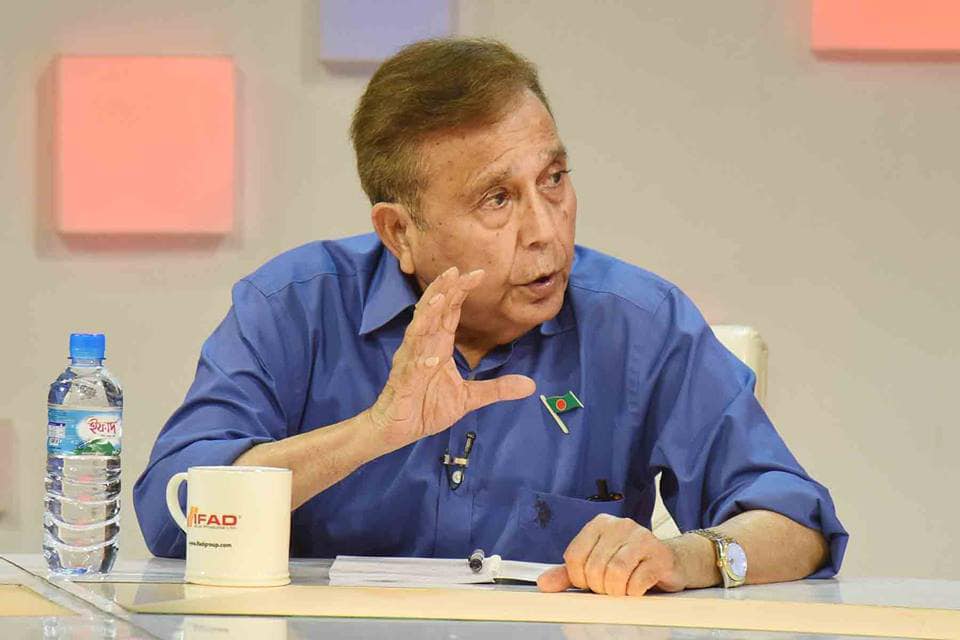 Our neighbor and respected senior citizen of our community Dr. Zillur Rahman Khan passed away yesterday afternoon at the Lutheran towers hospice facility in Orlando, FL.At the time of his death, Dr Zillur Khan, a preeminent political scientist, was the Rosebach Professor Emeritus of Political Science at University of Wisconsin and adjunct Facuity of Rollins College, Florida!
Born in 1938 to Abdur Rahman Khan and Khadijah Khatun in Hoogly, West Bengal, India – Dr Khan studied political science in Dhaka university and obtained a Master’s in Political Science in 1957. He came to Clermont Graduate University, California in 1964 and obtained in Masters’s of Arts and PhD in Political Science in 1967.
He served as the Chair of the department of Political Science of University of Wisconsin between 1987 and 1999. He was also the chair of the faculty senate. He was the Chairman RC 37 of International Political Science Association. For his contributions to teaching, research and service, he received teaching awards at different levels of academia, namely Willard Smith Distinguished Teaching Award at the departmental level, Rosebush Professorship Award at the university level, and recognized twice by American Political Science Association for Excellence in Teaching and Research. Recognizing his contributions to Political Science focusing mainly on South Asia, the Foreign Affairs Committee of US Congress invited him to testify in a Congressional Hearing (100th Congress) on Democratization of Bangladesh and Afghanistan in 1988. He has published twelve books, twenty book chapters and over 50 scholarly articles in regional and international journals.He was also very much involved in social and humanitarian activities. In this regard his magnum opus was Bangladesh foundation. Originally founded in 1971 by his elder brother, legendary structural engineer and designer of Sears Tower, World’s tallest building of that time, Dr FR Khan, Bangladesh foundation is a philanthropic organization committed to social development projects in Bangladesh. Dr. Zillur Khan took over the helm of the organization after his brother, Dr. FR Khan died in 1982 and was president of the organization until his death!
Dr Khan moved to Orlando Florida in 2006 after his retirement from University of Wisconsin. He was very active in the community and social events. A few years ago he had knee replacement and followings that he became more present in social activities. He would swim daily and loved to sing songs of Tagore. He had a deep melodious voice. He used to visit Bangladesh every year for a few months during the winter time and was very active in media talk show circuits in Bangladesh including repeat participation in top TV opinion show Tritio Matra.
He suffered several back to back strokes early last year which left him with severe post infarct dementia and disability. The last rites(Janaza) and burial of Dr Khan will take place tomorrow 12:30 PM at the cemetery grounds at
5990 Old Tampa Highway
Davenport, FL 33896
( Source: Rumi Ahmed’s Facebook timeline)