A fungus from Chernobyl could protect astronauts from radiation 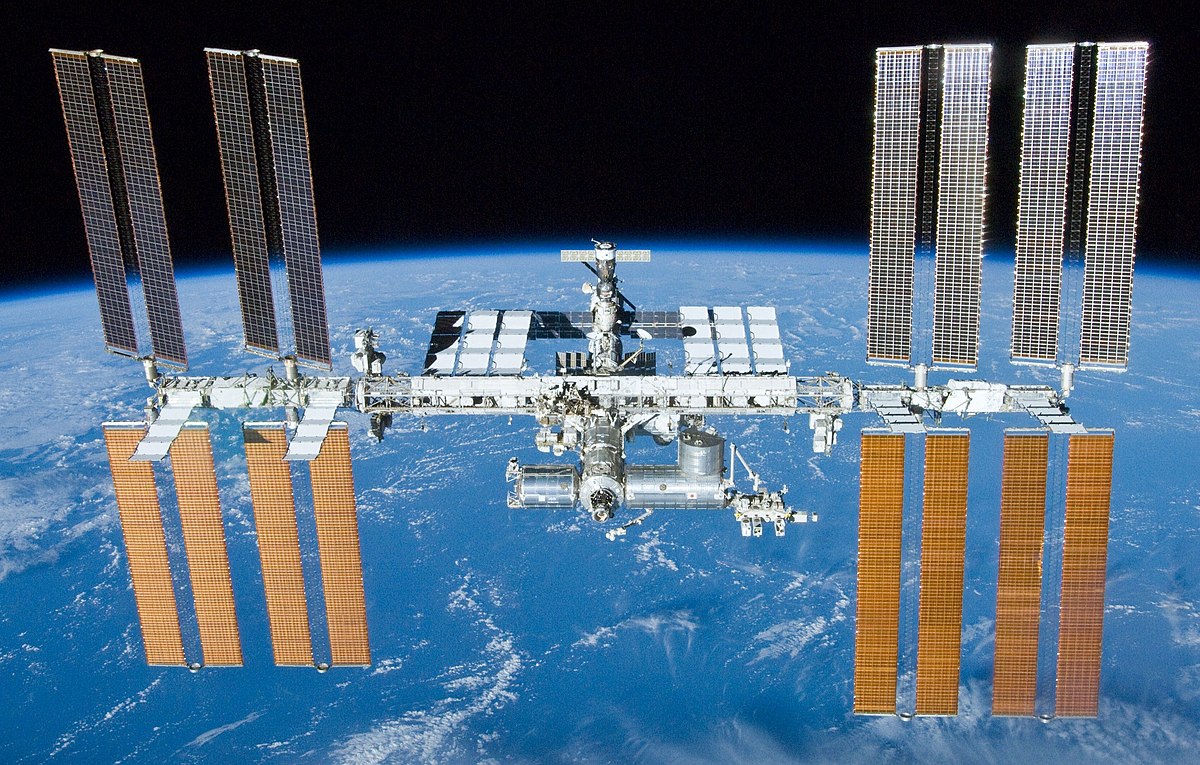 Zmescience News: [2] A fungus found on the ruins of the Chernobyl nuclear power plant could protect astronauts from cosmic radiation, the greatest hazard for humans on deep-space exploration missions.Scientists have long been trying to find solutions to the radiation caused by long-duration deep-space missions. Several options have been on the table including a Star Trek-like deflector shield and manufacturing radiation-shielding bricks made from the Martian regolith (soil).

The problem is starting to become urgent, as space agencies are getting serious about sending humans to the Moon by 2024 under the Artemis program and promises of crewed missions to Mars in the near future. A 360-day round trip to the red planet would expose unprotected astronauts to the equivalent of two-thirds of their allowable lifetime radiation exposure — simply put, it would be too much radiation for a safe journey.