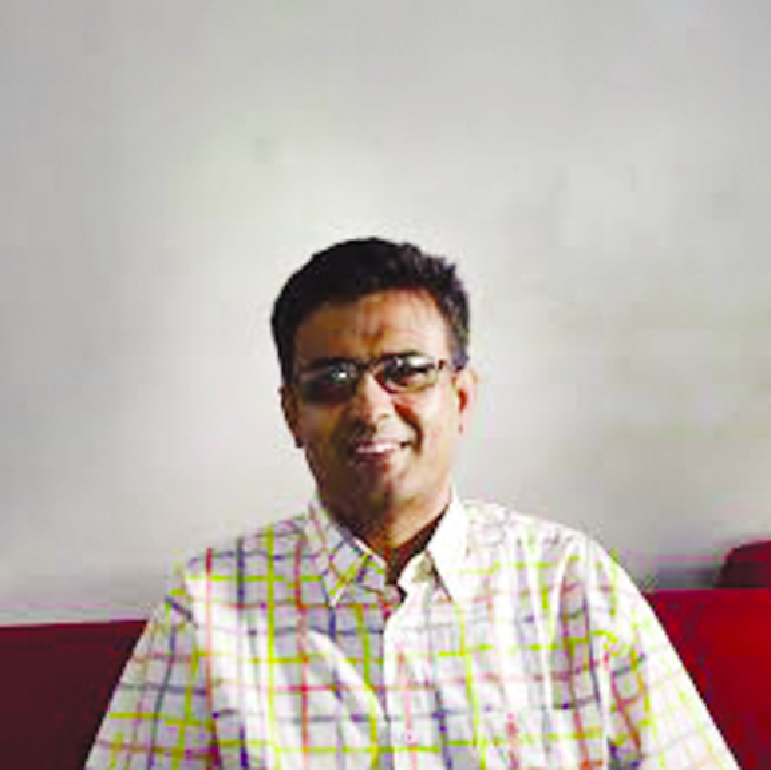 Shafiqul Alam, Bureau Chief at AFP News Agency
Muzaffar Alam is undoubtedly the best Mughal historian of our time. He grew up in North India and learnt Persian in his early years. Now he is a top history professor at University of Chicago with his students spreading all over the Western world. Some are fighting back against Narendra Modi and his Hindutva warriors from rewriting the Indian history according to their own liking, whims and far-right Hindu bent.

Sufism is one of my key areas of interest. It is also part of my family traditions. I remember I was fascinated by reading several letters written by Khawza Mohammad Masum, the son of Mujaddid Alfesani of the 16th century Punjab to (if I am not wrong) to Mughal King Aurangjeb.

My brother, who is a Pir, bought a book of letters of Mujaddid Alfesani and his son as he also belongs to Naqsbandiya- Mujaddediya Tariqa popularised by the Mujaddid who was born in Sirhind in Indian Punjab and issued religious decree against Emperor Akbar’s new religion, Din e Elahi.

I spent some nights reading the book translated in Bengaly by late Mamunur Rashid, the Pir of Hakimabad who I heard made a Hijrat to Vietnam in his later years to propagate Islam in the South East Asian nation. Later as I grew up I came to learn that the internecine battle of succession between Aurangjeb and his eldest and more flamboyant brother Dara Shukoh was also to some respect the battle of two different schools of Sufism. Haven’t finished it yet. But it looks like it will be an absorbing read.