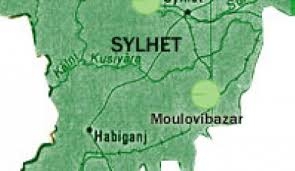 Police also recovered some sharp weapons and an iron rod from their possession.

The arrestees were members of an inter-district robber gang and they were wanted in several cases, said the OC.