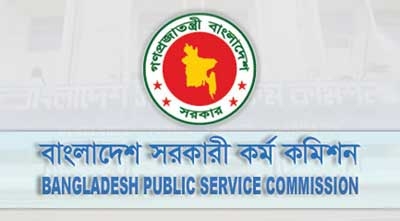 The 34th BCS Non-Cadre Forum on Saturday staged a demonstration at Shahbagh intersection in the capital demanding filling up the 672 vacant posts from those who passed the 34th BCS exam.

Sources said the agitators under the banner of the 34th BCS Passed Non-Cadre Forum staged a sit-in around 11:00am and put barricade on the intersection around 11:10am, halting vehicular movement in the area.

Later, police charged baton on the agitators to disperse them.