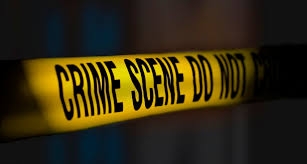 Police, quoting locals said, a group of miscreants swooped on the three boys–Sagar and Rakib, class VII students of Shukurjan Jinnat Ali High School, and Alamin, a class X student of the same school, and stabbed them indiscriminately, as a sequel to a previous enmity, while they were returning home in the dead of night.

Hearing screams of the victims, locals came to their rescue and rushed them to Savar Enam Medical College Hospital.

The attackers managed to flee away on a car.