254 Bangladeshi pilgrims to perform Hajj at state expense this year 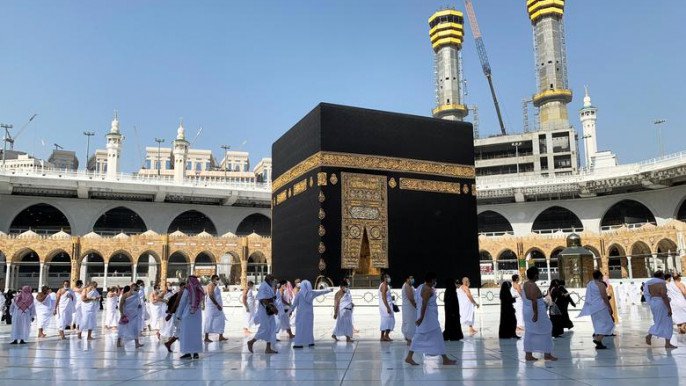 DOT Desk: This year 254 people are going for Hajj sponsored by the state. They are being sent for Hajj (excluding plane fare) with the price facility in package 2 announced by the government, the Ministry of Religious Affairs said, reports TBS.

According to the notification, everyone performing Hajj at the expense of the state will have to pay and submit a pay-order of Tk140,000 for the plane ticket. Failure to submit the pay-order will result in suspension of his visa process. In addition, their potential flights will be operated from 8 July.
Pilgrims must obtain the necessary health check-ups and vaccinations to obtain an e-health certificate.

Their passports must be valid till 4 January 2023.

Each pilgrim performing Hajj at the expense of the state will have to bear approximately 810 Saudi Riyals separately for the cost of the sacrifice.

Subject to the sighting of the moon, the holy Hajj is supposed to be celebrated on 8 July. This year, 57,585 people from Bangladesh are getting the opportunity to perform the Hajj.