[1] Lockdown extended till May 16 [2] Buses will be allowed to ply within district keeping half of the total seats vacant from Thursday [3] Shopping malls will be closed if masks not worn [4] Borders will remain shut until further notice: Health Minister 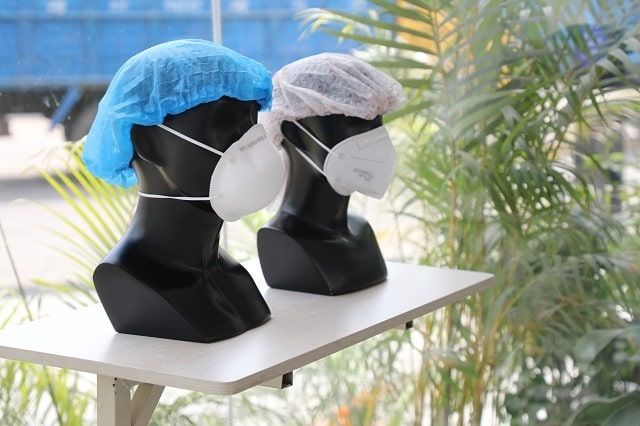 Imrul Hossain for DOT
[5] The government decided to extend the ongoing lockdown till 16 May.
Cabinet Secretary Khandker Anwarul Islam made the disclosure yesterday.
[6] Buses will be allowed to ply within the district, but inter-district service will remain suspended.
[7] Meanwhile, Health Minister Zahild Malek said that the borders of Bangladesh will remain shut until further notice.
The Minister said this while talking to the media at the Secretariat yesterday.
The border with India was closed for 14 days, starting on 26 April, as Covid-19 has taken a dangerous turn in the neighboring country.
[8] On the other hand, the government has issued directives that three-day Eid holidays will be announced for the garment factories.
[9] Meanwhile, Road Transport and Bridges Minister Obaidul Quader said that the public transports will resume conditionally from Thursday ahead of Eid-ul-Fitr.
During a virtual meeting with the BRTA and BRTC officials, the Minister said that the government is considering resuming the public transports from May 6.
[9] “The buses plying in the cities and the districts will not be allowed to enter other districts. Half of the total passenger seats will be kept vacant,” he said.
In Bangladesh, limited restrictions were in place from 5-11 April to tame the second wave of the pandemic.
Later, a one-week nationwide lockdown was enforced from 14 April, which was then extended until 28 April. It was further extended till 5 May.