Remote work, to be or not to be switched off 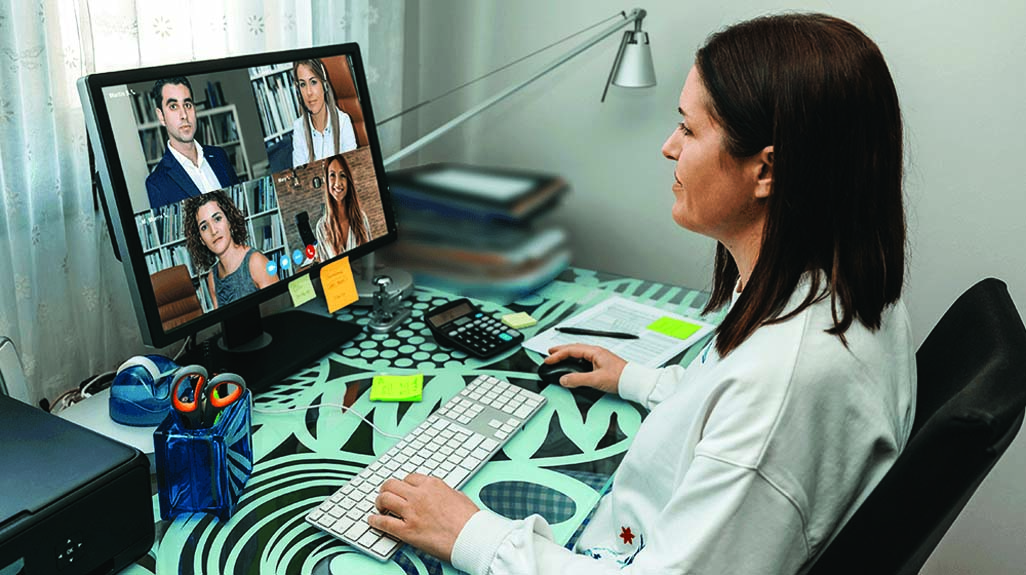 In the age of the coronavirus, what would till now be considered abnormal is given the go-by. Working remotely has become the new normal. Everything, from office jobs to school, college or university work to conferences with company officials or simply connecting with friends and relatives, is done digitally or online. Initially, it may have looked like fun, as children don’t have the burden of sticking to rigid classroom or school rules, or office-goers don’t have to face sour-faced or truculent bosses. But, here is the million-dollar question: is there a time limit to all this online work or conferences so that you can focus on some ‘me’ time? When do you switch off so that you can attend to your other tasks, like doing some exercises, playing with your children, watching a movie or TV serial, or even going out with your family for a spot of ice-cream? In short, when is it time to turn off the laptop or computer?Disconnecting from office work has become a debatable issue in many countries. All because the workload online keeps on increasing. Research in several countries has shown the pandemic-induced shift to remote working has resulted in longer working hours for millions of people, bringing to the fore the issue of the right to disconnect.In a British poll released by trade union Prospect earlier this month, 35 per cent of normally office-based workers said their mental health had degraded since they started working from home during the pandemic. Of those, more than 40 per cent link the problem to being unable to witch off from work. The study was part of a call to British lawmakers to include the right to disconnect – giving employees the right to switch off from work outside of normal work hours – in an upcoming employment bill expected to be published this year. For millions, working from home has felt more like sleeping in the office, with remote technology meaning it is harder to fully switch off. The endless working hours have an adverse health effect, including depression, anxiety, sleep impairment and heart disease.The main thing that should be drilled into the heads of office workers is that working more or longer does not mean working better or enhancing productivity. This is due to the fact that fatigue blurs judgment, kills communication and ability to recognise other people’s emotions. Some governments have moved to regulate a right to disconnect. Ireland introduced a legal right for employees to not respond to emails, telephone calls or other messages during non-work hours from April 1.The European Union’s parliament backed a similar proposal in January and Canada is also mulling right-to-disconnect regulations. (Source: Gulf Today)

Some companies are taking their own steps to help employees leave work behind at the end of the day.
One firm in Italy lets staff to switch off for 90 minutes during the working day to help children with schooling during lockdown.

Another Italian firm allows its remote workers to work a maximum of eight hours anytime between 7am and 8pm. Outside this window, employees should turn off their devices.

Late-night emails are discouraged by a pop-up notification asking the writer to think twice before hitting send. The whole idea is to prevent overwork.

But in a survey last year by UGICT-CGT, which represents engineers, managers and tech workers within the CGT trade union, almost 80 per cent of remote workers said during the pandemic they enjoyed no right to disconnect.

All said and done, the fact remains that disconnecting could help strike a work-life balance, and leave room to unwind which would not have been possible in the normal course of things. That is, if one wants to restore sanity, because it all starts in the mind.