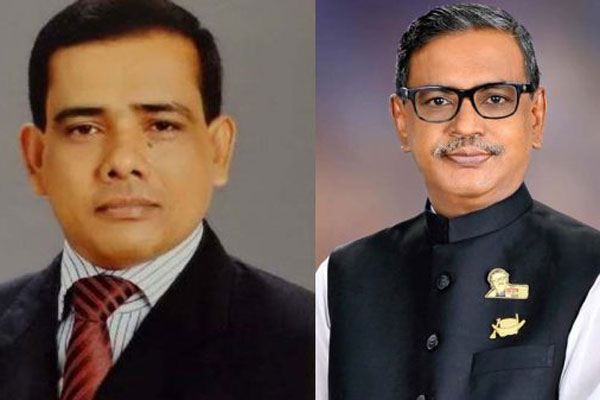 [6] “We have time until next Friday . If Quader Mirza is not expelled from the Awami League, we will hold a press conference in Dhaka and hold a sit-in in front of the Prime Minister’s residence.
Manju further said that suffocating condition is prevailing in Companiganj at present”, he further added.