Charles Dickens wakes up in 2021 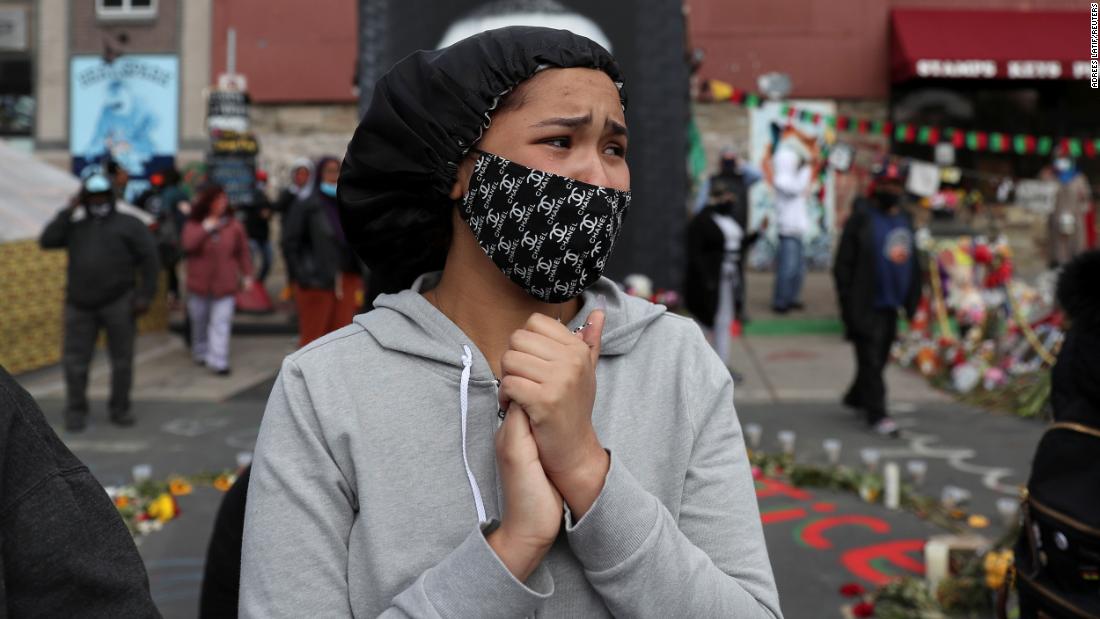 “It was the best of times, it was the worst of times,” begins Charles Dickens’ 1859 novel, “A Tale of Two Cities.” “It was the age of wisdom, it was the age of foolishness, it was the epoch of belief, it was the epoch of incredulity, it was the season of Light, it was the season of Darkness, it was the spring of hope, it was the winter of despair, we had everything before us, we had nothing before us, we were all going direct to Heaven, we were all going direct the other way…”
Perhaps there has never been a passage that so eloquently captures, in only a few words, the predicament of people trying to make sense of life while grappling with opposing forces, never knowing whether they are headed to heaven or the other way.
Was this week a story of justice achieved, with Derek Chauvin’s conviction in the killing of George Floyd? — Or was it one of ongoing injustice, as the nation learned of new police shootings? Was it about the hope of widespread vaccinations enabling a return to a more normal life — or the despair wrought by vaccine hesitancy in the US and the rampaging pandemic in India? Was it the alarming news of skyrocketing carbon emissions as the world economy recovers from a year of lockdown? Or the heartening commitment of 40 world leaders at President Joe Biden’s climate summit to get serious about a transition to a post-carbon world?
That virtual gathering, economist Jeffrey D. Sachs wrote, was a “remarkable success.” The world’s economic powers “are finally aligning around the goal of deep decarbonization … Cynics might claim that we’ve been here before — big political talk about climate action but with little prospect of follow up.” Yet, Sachs pointed out, “the stark dangers of a warming planet, coupled with the breakthroughs in low-cost zero-carbon technologies, are convincing political and business leaders not to be left behind in the great global energy transformation already underway.”Christiana Figueres, who led global climate negotiations from 2010 to 2016, wrote, “Since 2005, 32 countries, including some developing nations, have successfully grown their economies without growing their emissions.” This is a “moment for stubborn optimism — the necessary mindset when embarking on any momentous task. And the good news is that we have an extraordinary wind at our backs. Recent developments show the momentum for change is far stronger than anything we had ahead of the Paris Agreement.”
Biden’s bigger challenge may come Wednesday when he travels to Capitol Hill to sell his sweeping agenda of social change and expanded government to a Congress in which his fellow Democrats have the barest of majorities and most Republicans are deeply opposed.
The speech to a joint session comes two days before the President’s 100th day in office. “Although skeptics predicted Biden might be a hesitant leader who would focusing too much on elusive bipartisan deals out of fear of rocking the boat,” wrote Julian Zelizer, “he has proven to be anything but. Biden, it turns out, has hit the ground running and started crafting a robust record.”
Biden will be speaking from a Capitol that was invaded Jan. 6 by Trump supporters seeking to stop Congress from certifying Biden’s victory. Questions still linger about what led up to that day, wrote Frida Ghitis. “What exactly was the endgame in this assault? What did the fervently pro-Trump mob plan? How much did Trump — who promoted the day’s event on Twitter, where he wrote, ‘Big protest in DC on January 6th. Be there, will be wild!’ — know about those plans?
We don’t know what Biden will say from the House podium, but we do have clues from his past speeches, such as the one he gave this week after Derek Chauvin’s conviction. “Here’s what you are not going to get in a major address from President Joseph Biden: textured rhetoric woven with references to the classics; eloquent, poetic phraseology ringing like heavenly music and leaving its listeners with echoes of Shakespeare, Lincoln and Rev. Martin Luther King Jr.,” wrote Gene Seymour.