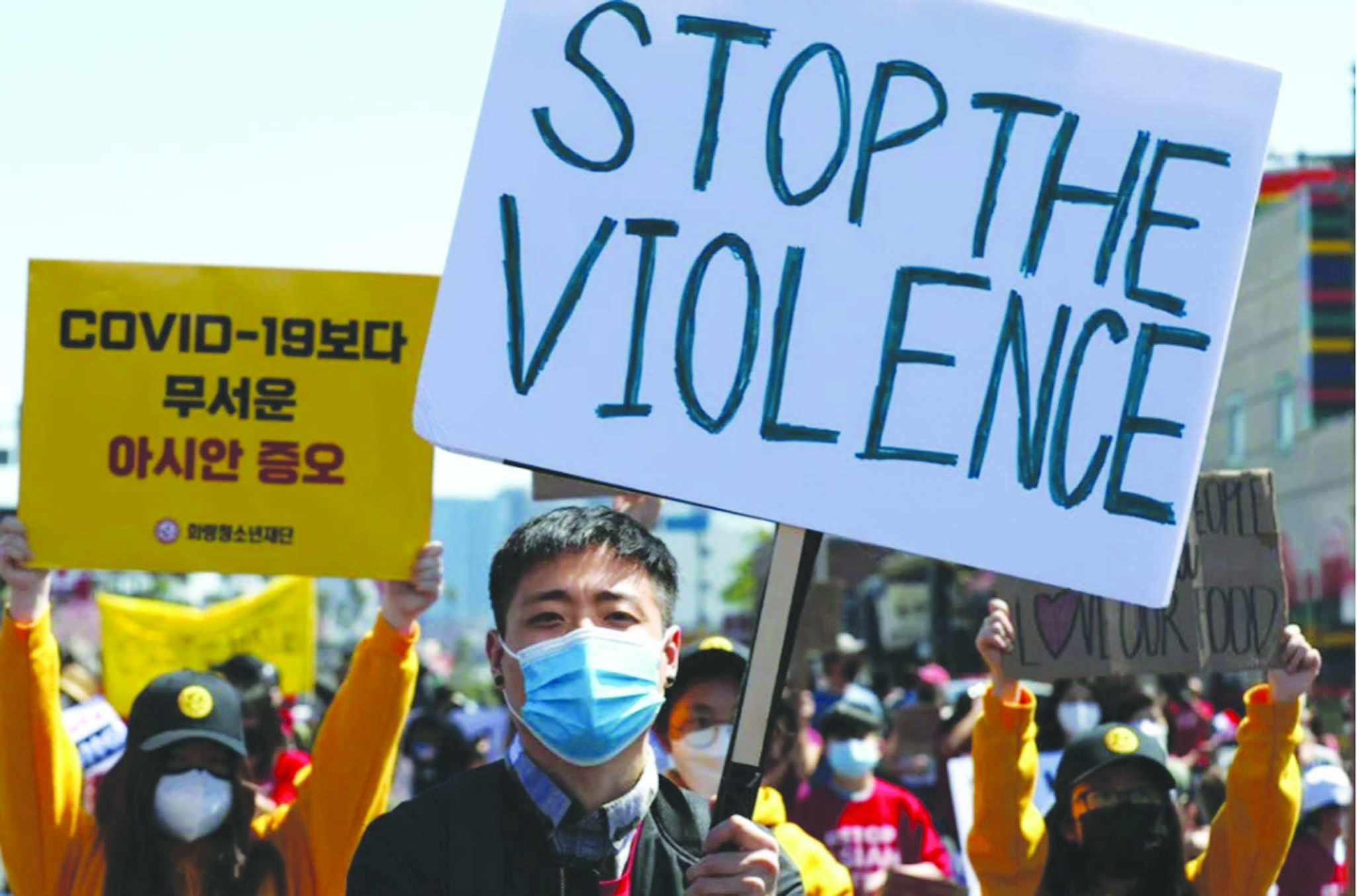 Hsiu-Lan Chang and several friends in the Boston area have become increasingly fearful as hate incidents proliferated amid the pandemic and comments by former president Donald Trump fuelled prejudice and stereotypes. After Chang, 70, had a man aggressively bump into her repeatedly in a supermarket and others shun her after loudly exclaiming she probably carried the virus, the former financial industry executive and her Asian-American friends welcomed a gift of yellow whistles to alert others if they are attacked. “It’s a great idea. It’s like a cry for help, a symbol,” she said. “And the colour yellow, while it’s identified with the negative connotations of yellow people, it’s also the colour of danger, being careful, a warning light. So the simplicity of it struck me.” The yellow whistle campaign – officially launched on Monday, which was the Patriots’ Day holiday in Massachusetts – is the brainchild of three Asian-American friends who were disturbed by recent verbal and physical attacks and decided last month that they wanted to help. Li-En Chong, an art administrator and recent naturalised US citizen, suggested they donate pepper spray. Agnes Hsu-Tang, an archeologist, said that could create legal problems and that older people might struggle to use it with shaking hands. They considered a personal alarm, but rejected that given the need for batteries. Then Hsu-Tang thought about a whistle, which she carries on archaeological digs in the desert, something that can warn, help raise awareness, presents no language barriers and might even become a symbol of the struggle, in the same way a ribbon image did among Aids activists.Brainstorming further, they decided on a wrist cord rather than a lanyard, which an attacker could use to strangle its wearer. “It’s really spontaneous. All of us were reading newspapers and frustrated at not being able to do anything,” said Hsu-Tang. Some significant points have been higlighted from the article. To read the full article please visit: https://www.scmp.com/news/china/article/3130204/yellow-whistles-serve-symbol-and-signal-call-out-violence-against-asian?fbclid=IwAR1_-vg37h77Bv0TrShgNrHkSKMw1Ik1mjMosRfz-tROxTKifEHomYhhuFY