Who leaked a nude image of a Canadian lawmaker? His colleagues want to know. 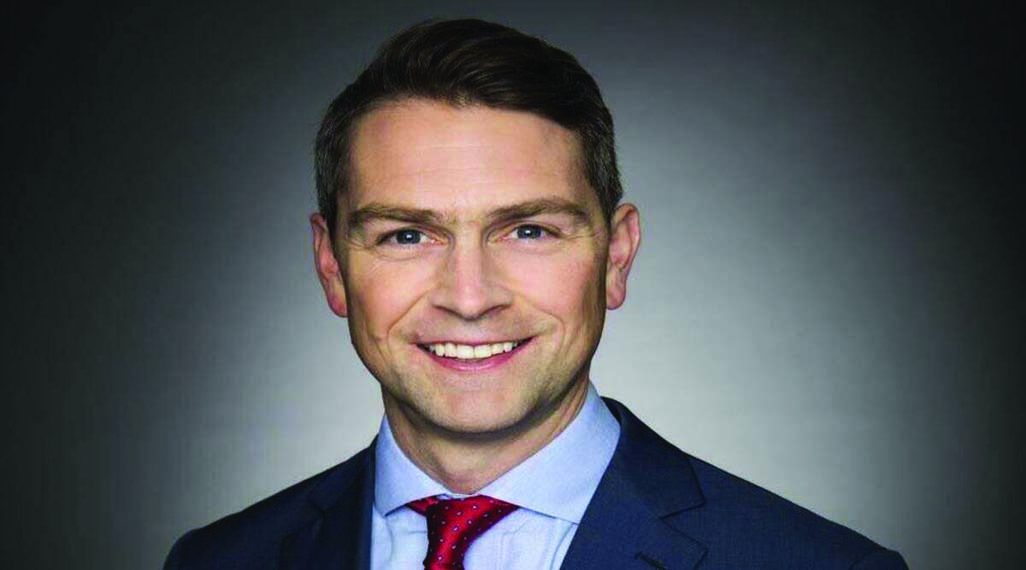 At first, it seemed like just another embarrassing Zoom moment, the kind that anyone who works from home dreads. William Amos, a Canadian lawmaker, said he had just come back from a jog Wednesday and was changing into work clothes when he realized that the camera on his computer was on.
By then, stunned fellow lawmakers in a legislative session had already seen him standing naked in his room, between the flags of Canada and Quebec. The session was broadcast publicly, but the image of Amos was not shown on the broadcast because he was not speaking at the time. Still, Amos could be seen by other members watching the session on a private Zoom feed. Lawmakers said Thursday that they were furious that someone had taken a photo of Amos appearing nude on their computer screen. Someone then posted the image on social media, prompting inevitable mockery as it circulated widely across Canada and beyond. “When we called for greater transparency, we should have been more specific,” Garnett Genuis, a conservative member of Parliament, wrote on Twitter, alongside the photo of Amos, 46, a liberal from Quebec.
On Thursday, Pablo Rodriguez, the leader of the government in the House of Commons, asked the House speaker, Anthony Rota, to immediately begin an investigation to determine who took the photo, calling that person’s actions “mean-spirited and life-changing for one of our colleagues.” “Taking a photo of someone who is changing clothes and in the nude and sharing it without their consent could very well be criminal,” Rodriguez said during a House session. “Did the person who took the screenshot give any thought to the ramifications of their actions? Did they think of the member’s family, children, friends and the fact that internet is forever?”
Mark Holland, the chief government whip, also called for an investigation, saying the dissemination of the photo was “a terrible violation” and a “potentially criminal act.”
“We must know who is responsible for leaking nonconsensual images from a private video feed,” he said in a statement.
Amos “made an unintentional error; his screen was on while in the middle of getting dressed,” Holland added. “It could have happened to any of us.”
Amos said Thursday that it was “most unfortunate that someone shared, without my consent, a photo in which I was changing my clothes.” “This photo came from a video feed that only MPs or a very small number of staff had access to,” he said in a statement. “No person deserves to suffer such harm. I expect the Speaker of the House of Commons to conduct a thorough investigation.”
Rota said he would consider the request and report back to the House, if necessary.

Canadian law forbids publishing, distributing or making available an “intimate image of a person knowing that the person depicted in the image did not give their consent to that conduct.”

“If there is a more revealing picture out there, that would get people into some hot water because, clearly, he didn’t want the picture to be taken in the first place,” Slane said in an interview. “He made the mistake, sure. So it’s not like voyeurism in the classic sense. But it’s still something he had no intention of consenting to be distributed.”