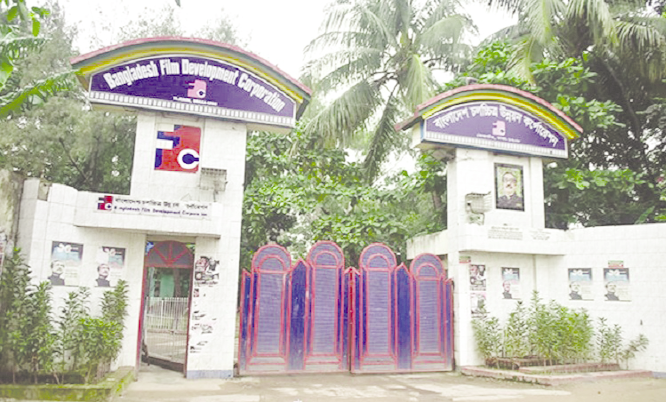 Tasmiah Ahmed of DOT
[2] Yesterday was National Film Day. On this day in 1958, Bangabandhu Sheikh Mujibur Rahman proposed the formation of a Film Development Corporation (FDC) in the then East Pakistan Provincial Council.
[3] National Film Day was celebrated for the first time in 2012 to commemorate this day, reports Jagonews24.com.
[4] Every year since then, FDC becomes colorful on Film Day. The people of the cinema hall celebrated the day with various arrangements. This time too it was decorated with colorful lights and decorations. But due to the outbreak of coronavirus around the world, there is no festival on Film Day.

[5] Although various organizations of the film have been preparing for the day for a month, they have not been able to implement it for fear of coronavirus infection. It is learned that some meetings and seminars were supposed to be held at FDC yesterday following the hygiene rules.