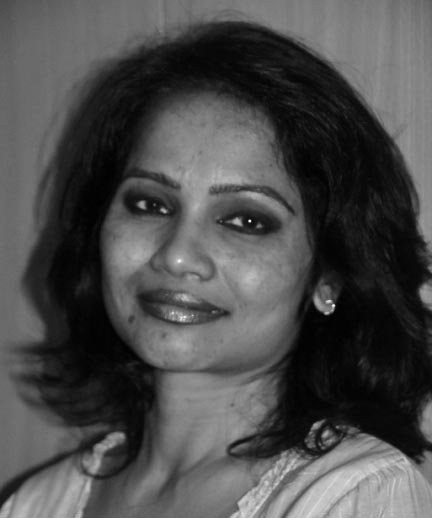 Ban on somewhereinblog
www.somewhereinblog.net blogging platform in Bangladesh is operating since December 2005. We have since Monday this week received worrisome complaints from a large number of users that they cannot access their favorite blog platform in Bangladesh.
After some confusion, we obtained from Press Club a list named “SafeInternetKids_Part 07” that Bangladesh telecom regulatory body BTRC had sent to internet providers (ISPs) in Bangladesh with instructions to block a large number of porn and gambling related websites.
While we appreciate the government’s effort to block porn and gambling sites, we are shocked to see that www.somewhereinblog.net is on the list of hundreds of sites to be blocked. Also surprised to find that books.google.com.bd, Google’s free library collection, is on the list of sites to be blocked!
Somewhere in blog, on a daily average has more than 50,000 unique visitors, and we can clearly see from our reports that traffic from many local ISPs has dropped significantly the last few days, for some traffic has totally disappeared.
Somewhere in blog is the platform that first introduced blogging in Bangladesh and first made Bangla typing through internet available to the general public 15th December 2005.
It rapidly became one of the most popular sites in Bangladesh for many years for its beautiful writings and lively debates about thousands of topics. It has been an important platform for people to express themselves and participate in a democratic society.
Somewhere in blog has always been moderated and it has always been an advocate for responsible blogging. The platform has through hard and consistent work played a major role in building good etiquette for online debates and blogging.Several hundred bloggers have transformed themselves from casual bloggers to become authors, publish their own books for more than a decade. Many journalists and newspapers have been able to create good stories and investigative reports based on observations and research provided by bloggers through the platform.The platform has for all these years played a significant role to support a good democratic process in our proud Bangladesh.
We are shocked that BTRC now attempts to silence the voice of bloggers by branding this popular platform as a porn site. After obtaining the list of site to be banned, we have also got confirmation from large ISPs that they through a BTRC email has received the instruction to block 10,000 sites on the list and therefore had to oblige.
The blog authorities have called BTRC several times, but our calls were answered. We have written a strong complaint to BTRC without receiving any reply. We, therefore appeal to the government through the media that the order to block somewhereinblog.net should be reversed at the earliest and recognize the move as a regrettable mistake.
May we also add, for the last many years we weekly get high value offers from foreign and local ad companies that propose to place advertisement for gambling sites on our platform, but we have and will always refuse to promote anti-social activities like this. Therefore, it is a bitter irony that efforts are on to block our site together with sites that spread porn and gambling.
Syeda Gulshan Ferdous Jana, a freedom of expression activist, co-founder and Acting Managing Director of Somewhere In Blog, a first social media company in Bangladesh.