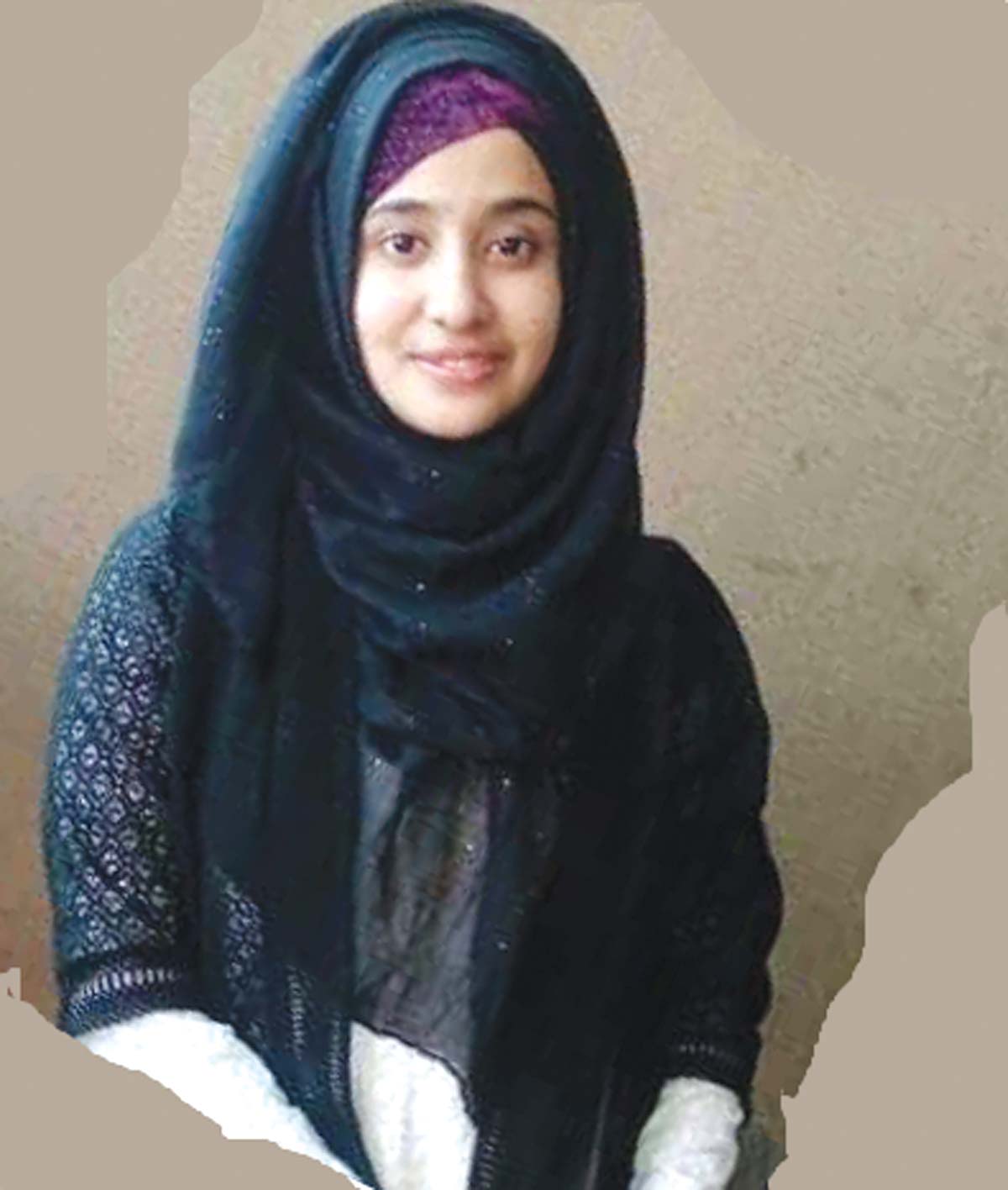 Sumayyah Sarwat writes for DOT
It’s been 47 years since the nation started celebrating sixteen December as their victory day. No doubt, the victory day has a great value to all Bangladeshis, but if we ask them how they see the victory day or how they define the word victory we will definitely get distinctions between the answers given by the people representing different generations.
Now let’s focus on the youths. How they see the victory as? And what their expectations are? Haven’t witnessed the war of liberation, the post liberation generations basically develop their perceptions and spirit through various indirect sources like tales, treatise, books, movies and even by listening to the real life experiences from the pre war generation including freedom fighters.
Some may say that the new generation doesn’t fully bear the spirit of liberation war, but there is no doubt that the majority of this young population does carry the similar ideology of the patriotism and liberation that was previously upheld by the older generation at the time of the 1971 war of Independence and in some cases they are even more aware, vocal and ambitious. And it is evident from some recent large scale movements such as the quota reform movement and the traffic law reform movement, where their claims were uniform and rational. Today about one third of the total population of Bangladesh is youth.
To them victory means, victory against poverty, corruption, communalism, inequality, terrorism, brutality, unethical politics and all other acts that create obstacles in the way of establishing peace, prosperity, humanity and harmony. They aim to make Bangladesh an ideal State, being far away from pandemonium. They expect to build a democratic civil society, where equal and effective participation of all, irrespective of their background, race, religion, sex, will be ensured.
As it will allow them to play an important role in order to create a culture, in line with democracy, liberty and freedom. In doing so the youth must learn to practice tolerance, respect the opinion of others, and develop wider and reasoned vision. Most importantly they need to be well educated. These aspirations of the youth driven by the spirit of liberation war will ensure rapid and sustainable growth of economy, political stability and promote justice and rule of law.