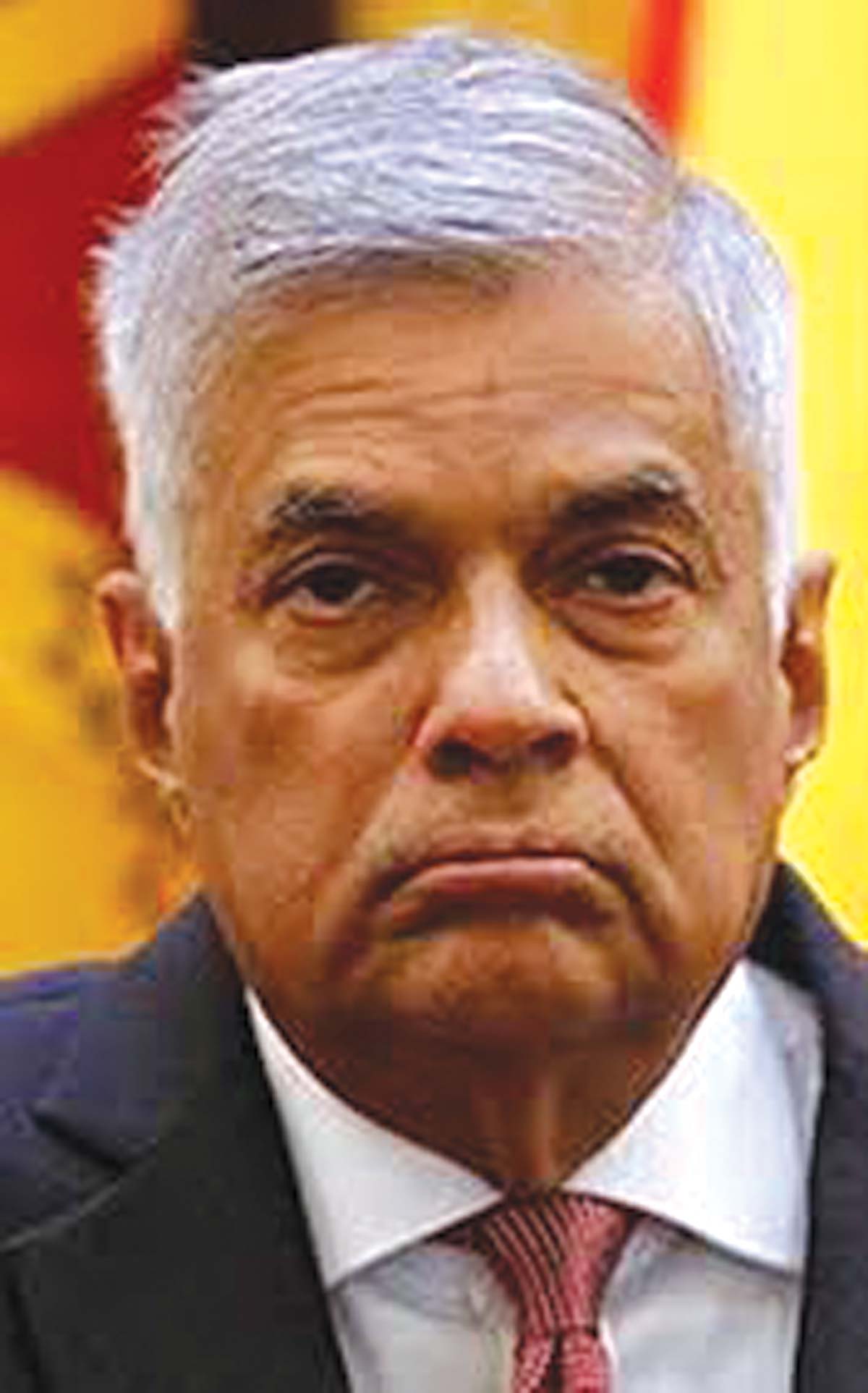 Abrar Hussain of DOT
Sri Lanka’s Ranil Wickremesinghe was sworn in as prime minister before President Maithripala Sirisena, local media stated – a decision that would likely end a political crisis that began in late October when he was ousted in a surprise decision. Wickremesinghe was sworn in around 11:15 am (local time), which was considered as an auspicious time for Wickremesinghe, who took over the post for the fifth time. The South Asian island country had plunged into instability after Sirisena replaced Wickremesinghe with Mahinda Rajapaksa, who was then twice sacked by parliament. Rajapaksa resigned on Saturday as a government shutdown loomed.