Lack of due homage to Birangana 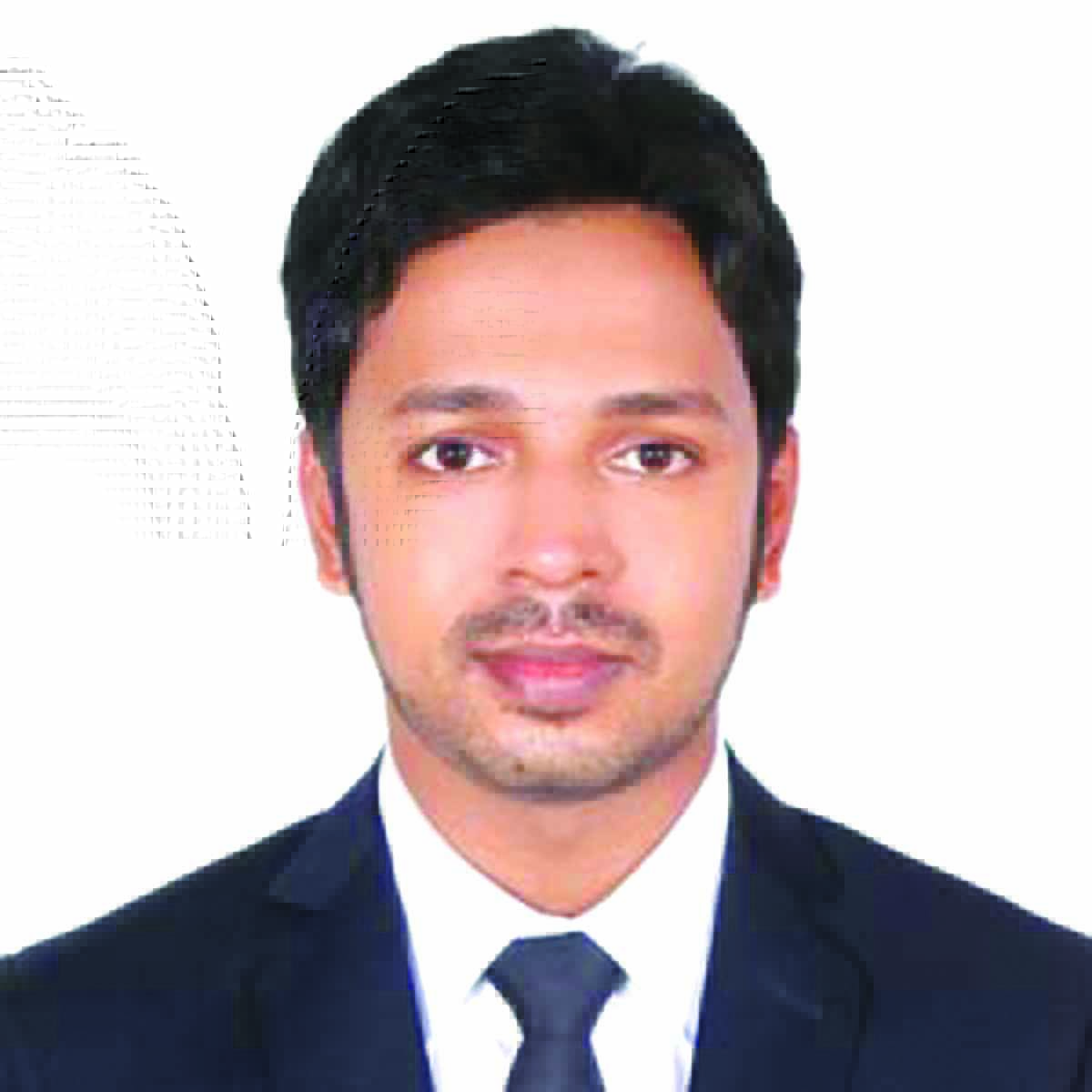 Muhammad Zubair writes for DOT
Through the shedding of enormous blood of valiant freedom fighters and at the cost of dignity of hundreds of thousands of our mothers and sisters, a new country Bangladesh arose in the map as a sovereign and independent state.
The acclamation of heroic struggle of Bangladesh against the then West Pakistan moved the world by storm and our country became the only second to the list who snatches away their land from the occupier by a prior declaration of independence after the USA.
Among the freedom fighters who laid their lives for the homeland and who survived after fighting with courage, 676 persons were given gallantry awards by the Government of Bangladesh through an official Gazette of December, 1973 for their utmost bravery and sacrifices. Following a rule issued by the High Court Division of the Supreme Court in 2014 in respect of rehabilitation of ‘Birangana’ women who lost their dignity during liberation war, the government of Bangladesh published a list of 41 ‘Birangana Freedom Fighter’ declaring their equal status with other declared freedom fighters in the next year.
It is quite surprising that although only 6 days after the war ended in 1971 the Interim Government of Bangladesh recognized these women and announced that they would be given full respect as ‘Birangana’s, it took 44 years to take measures for their rehabilitation. This long period was silenced and overshadowed overwhelmingly by want of scrupulous steps leaving most of the ‘Birangana’s died along with their untold story of misery and harrowing experiences.
Reading “The Spectral Wound: Sexual Violence, Public Memories and the Bangladesh War of 1971” by Nayanika Mookherjee, it is known that many of were also hidden, shunned and ostracized from their own homes and society. Even after 42 years later recognition as ‘Birangana Muktijoddha’ or measures for rehabilitation, it cannot be demanded that all of them are living their lives at its fullest; as there are still a number of unrecognized ‘Birangana’s who could not be brought to the fore for a number of reasons including the fear of getting stigma in their character by the society. Interviewed by the Bangla Daily Prothom Alo, the author of “Birangana Samagra,” Mrs. Surma Jahid expressed her deep concern as she interviewed around 500 hundred ‘Birangana’ women stating that a number of ‘Birangana’ died from scarcity of foods and necessary livings, while others are living below standard.
As the December 16 is looming, the glorious victory day of Bangladesh, we are preparing to observe it with great joy and glee like every other years. The garlands of tribute are also ready to be offered on their graveyard. But can we say confidently on this very day that we have paid their due homage that ‘Birangana’ actually deserve? Is it sufficient to give gallantry named ‘Birangana Muktijuddha’ after 44 years? What about those who died as there was no sufficient rehabilitation mechanism in this long period of time? Does the recognition heal the woes and agonies they are bearing from long since? It is our failure we could not afford to support them to live a standard life and stop them dying destitute. Now, it should be our responsibility to take care of those to lead a standard life and ensuring for them proper rehabilitation who are still carrying their lives with their horrifying experiences of those warring days. It would be a shame for us as a nation if we could not afford to do this at least for these brave women of our land.
The writer is a Research Assistant (Law) Bangladesh Institute of Law and International Affairs (BILIA)