Don’t get misguided by rumours, BGMEA chief to workers 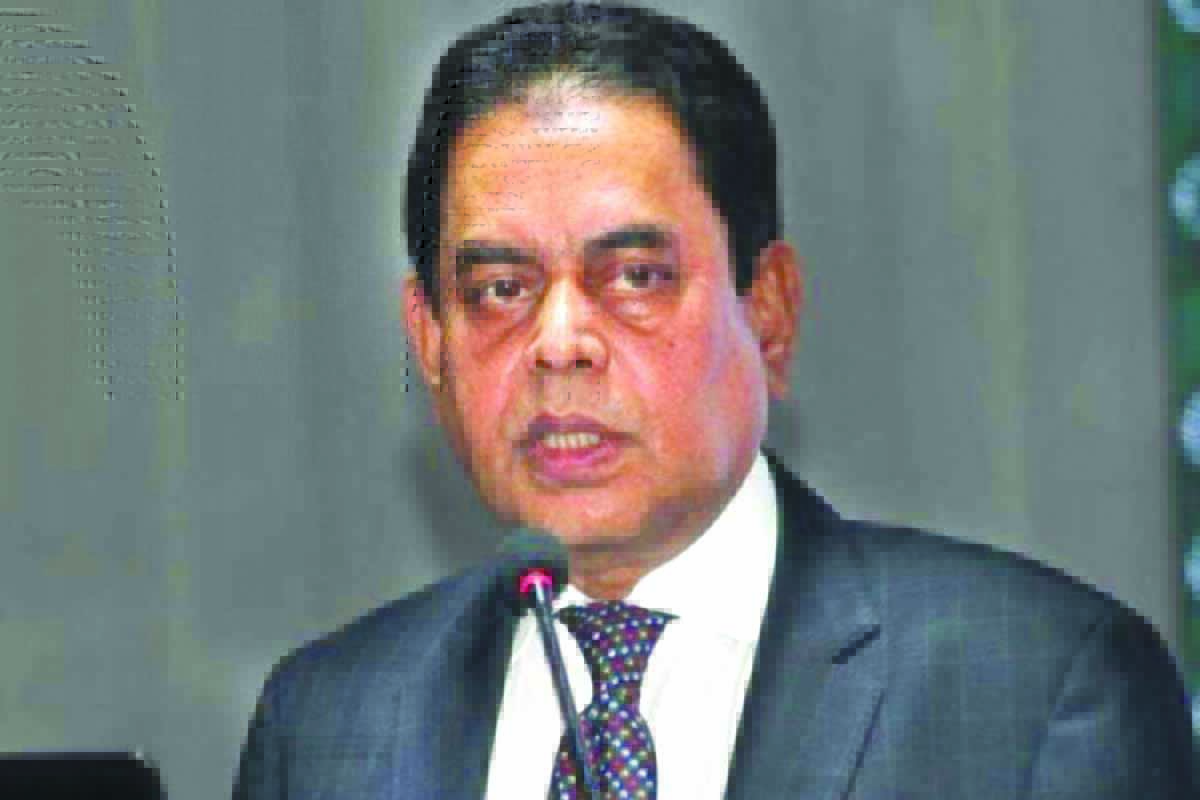 Sayeed Muhammad of DOT: Bangladesh Garments Manufacturer and Exporters Association (BGMEA) President Siddiqur Rahman has urged apparel workers not to be misguided by the rumours propagated by a vested quarter.

He also requested them to return to their respective workplace. The BGMEA chief was addressing the press organised on the ongoing labour situation of the RMG industry at BGMEA Bhaban in Dhaka, reports UNB.

Mentioning that some factories in Ashulia and Gazipur areas were closed as the workforce refrained themselves from working for the fifth consecutive day yesterday.

Siddikur said a vested quarter has been provoking the RMG workers on their wage issue to unsettle the industry centring the imminent parliamentary election.

BGMEA chief also requested the workers of all sectors to contact with the factory authority or BGMEA instead of observing work abstention if any confusion arises regarding the new wage board.

The announced minimum wages will be added with the salary of December which will be paid by January 7-10, he said.

“There’s no reason of protesting before receiving the government proposed salary,” he added.

He went on by saying it should be checked that nobody can create anarchy by using the workers to thwart the election.

BGMEA chief urged the law enforcement agencies to find and take actions against the culprits who are pitting the workers and industry owners together.

National Garments Workers Federation President Amirul Haq Amin resonated with him saying everyone will be paid the increased salary by the first week of December and the yearly increase will continue.

He repeated BGMEA chief’s plea saying that it is the duty of everybody to maintain peaceful environment before the election.