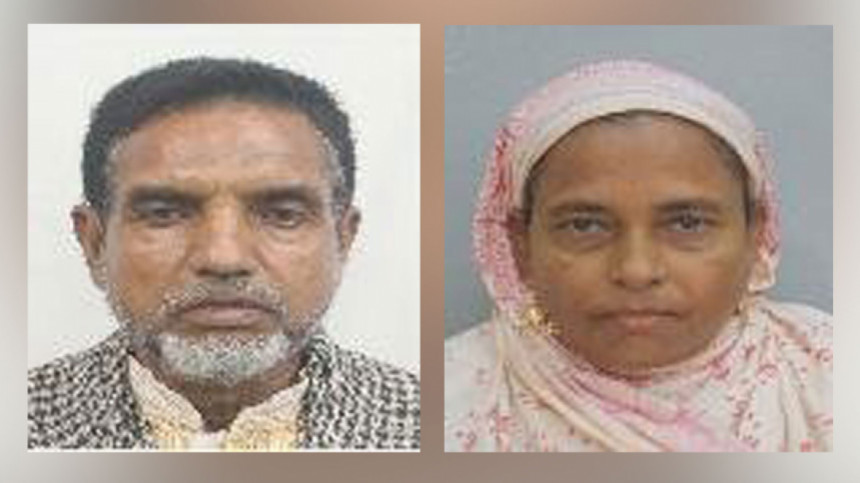 DOT Desk: Two more Bangladeshi hajj pilgrims has died in Saudi Arabia.
They have been identified as Helal Uddin Mollah (63) and Mosammat Ramuja Begum (54), reports The Business Post.
Helal hailed from Joypurhat Sadar. His passport number is ‘EE0385376’.
Ramuja on the other hand, hailed from Dhanpur of Cumilla. Her passport number is ‘BW0843328’, according to hajj management portal of the religious affairs ministry.

They both passed away on Friday. Causes of their death are yet to be known.
A total of four Bangladeshi hajj pilgrims has died in Saudi Arabia so far during this hajj season.
Nurul Amin (64) of Begumganj, Noakhali died on June 16 while Jahangir Kabir (59) from Chapainawabganj died on June 11.
A total of 57,585 Bangladeshis will be able to perform the holy Hajj this year. Of them, 4,000 will perform Hajj under government management and 53, 585 people will perform Hajj under private hajj management.