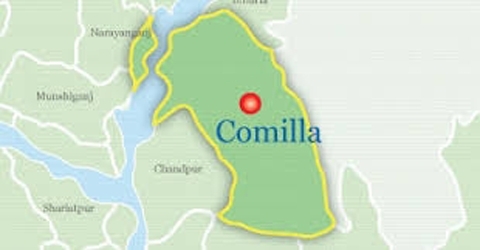 Police recovered the bodies of Joy, 7, and his younger brother Moni, 5, sons of Abul Kalam of the area, in the afternoon.

Victims’ father Abul Kalam said he along with his wife Rekha Akhter found the house door closed from outside when they returned home around 3:30pm.

They entered the house opening the door only to see Joy and Moni lying dead on the ground.

On information, police recovered the bodies.

Kalam said Chhotan might have killed two children as he could not accept from the very begging his second marriage with Rekha Akter, mother of Joy and Moni.

Additional Police Super (South) Abdullah Al Mamun said the children might have been strangulated to death as there were black marks on the necks of the victims.